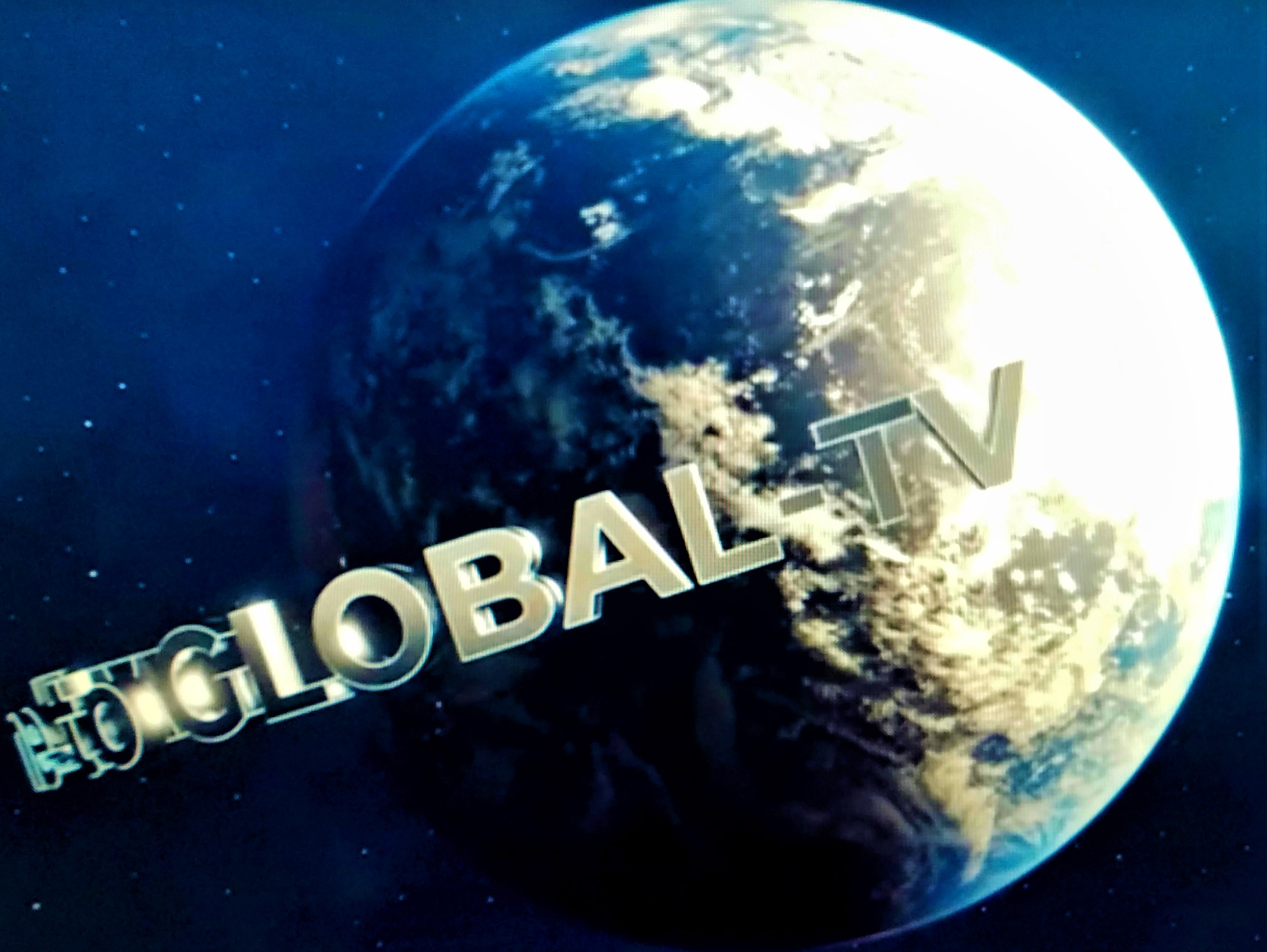 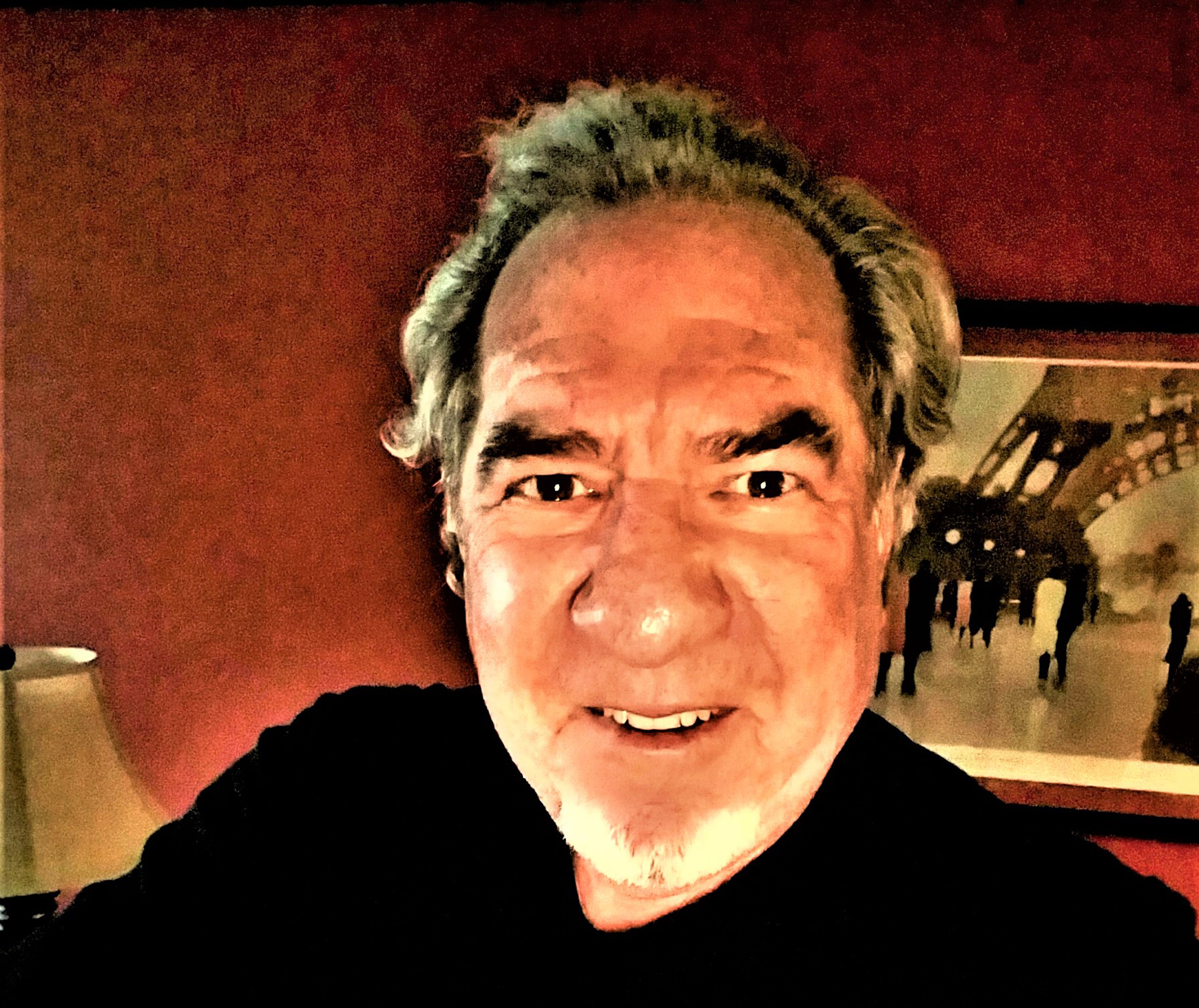 In this episode of compensation Insider, we look at how to personalize Total Rewards by introducing flexibility in many areas of the employee package.

Hello, hello, and welcome to this episode of Compensation Insider !

Today I want to tell you a personal story.

How I took on my first international role

I was in Paris many years ago, I was 28 years old at the time, and I was working in France Telecom and I was not happy in my job, mostly due to the relationship with my manager. She was a very tough woman, lots of people were resigning because of her. Anyway, I was there, I was still working, and I was not doing anything about it. I was not too many years on that job.

And then one of my friends, his name is Matthieu, was working in another telecom company at the time. We were not direct competition, but we were in the same industry. One day he gave me a call, and I always remember because it was on 1st of April and he said to me, “Hey, Sandrine, we have this great position open in Rome. Would you like to consider the job? The job is to be the Comp and Ben manager for South Europe, Middle East and Africa at my company and I think you would be a great fit for the role.”

I said, “Okay, why not?” I’d never considered ever moving to Italy or anything like that. I sent my CV and they said yes to talk with me. So they flew me to Rome and I had an interview with my future boss. His name is Toufic El Chaar. He recently retired. We’re still in touch.

We had an instant connection. Right during the interview, I felt very comfortable, I knew that I wanted to work with him. I think he felt the same. And I remember on my way back home, at the time we didn’t have cell phones or anything like that so I was there with my credit card at the phone booth in the airport, calling my parents and telling them, “I’m going to get the job and I think I’m going to move to Rome.” My dad was very angry at me. He was like, “Oh, how can you know that you’re going to get the job ?”. But actually, I just knew it in my guts, and a few days later I received the offer.

And so I decided to move to Rome because I thought, “Okay, Rome, beautiful city. The culture, the food, the weather,” I wanted to work with Toufic and there were all those new exciting international responsibilities which I hadn’t had before and the opportunity to work in English, not in French and so on.

How life as an expat was more difficult than expected

And so I was super hopeful when I went there. The company really took care of me, for my move. They appointed a relocation company to help me look for a place to rent, to set me up with the water and electricity and bank account and all this kind of stuff.

I started to work, and the first few months in Rome were super interesting, but it was a bit of a struggle. I was in this position where I was working in this regional headquarters for South Europe, Middle East, and Africa. All international roles were based in the same location as the Italy plant factory. In the country part of the business, all the employees were Italians, and in the regional headquarter, most of the Directors, except maybe one or two were non Italian, expatriates while the HQ staff were all Italians.

It was a bit of a challenge because I did not belong. I was an expat but I did not belong to the Director group. I was not as senior as them, but I also wasn’t an employee ie an Italian person. I did not speak Italian at the time so I could not really mix with the employees.

I didn’t belong in either group of people, so I didn’t have friends in Rome, I knew nobody there, I didn’t speak the language at the time. I was single so no family to come home to. I didn’t have a social life for many months.

It was difficult also from a work point of view because obviously many managers didn’t enjoy being challenged by a young Comp and Ben manager, and I did challenge them quite a lot. I mean, that’s why Toufic had recruited me. He needed somebody to push back. I think the company had a culture previously where things could be easier for managers in terms of requesting exceptions etc, and they were moving into a more professionalized type of environment.

So there I am in Rome, coming back to my empty apartment every night and having fun with my job, but still being challenged on a personal level. And I remember one evening, it was maybe 7 or 8pm and I was there and I was at the copy machine. I overheard two colleagues talking. I had made friends in the work place but I never saw anybody outside of work. And I hear those two colleagues, Daniel and Marco, talking that it’s late and, “Shall we go and grab pizza?” And I was so desperate at that point in time for any kind of social interaction that I came to them and I said, “Hey, guys, can I join you?” They were very surprised and they said, “Yeah, sure, come with us.”

And I told them, “You know what? It’s the first time I’m going out since I joined Rome,” which was eight or nine months on the job, and they were super surprised. They said, “What?” I said, “Yeah, well, you know, I moved here alone, I don’t have friends and I never go out. The Directors obviously don’t mingle with me,” and so on.

That was a turnaround because really at that point in time, they realized that they had made an assumption about me, that because I was not Italian, I was having the same kind of life that those Directors who were all married and were socializing between themselves were having. They hadn’t realized that I was actually more like them, and also as a single person at the time that I was by myself.

My life completely changed from that point of time because then I started to be invited to outings.

By then I was not speaking Italian but understanding it. Everybody spoke English in the company, so they would speak Italian, I would answer in English, it was perfect. I stayed in Rome and I got promoted later on to include North and Eastern and Central Europe to my job and to move to London.

This move to Rome was really the big career changer for me.

Taking this job in Italy was like a jump into the unknown, but it opened so many opportunities, especially international opportunities for me.

So I want to share a few lessons with you.  If you’re listening to me as a person, and you have an opportunity to work abroad or start something new and you’re not quite sure how it’s going to turn out, take the risk. Follow your dreams, because you will have more regrets if you don’t do it than if you do and you fail, because at least you can look at yourself and say, “I tried.”

A main lesson from an HR standpoint

But I want to also share some feedback as HR.

But if you want success from those expatriations, all those social and soft aspects are very important as well. And I think they depend quite a lot on the family situation of the expats. Obviously, a person who is single, a couple with a stay-at-home spouse, or a couple who have kids will have different needs.

Over a period of time, it would help if you have some regular checkpoints. You can offer some kind of social opportunities or just a checkup point because a lot of expatriations fail, especially when it’s a couple.  The trailing spouse is the one who follows the one who got the job opportunity. If they don’t like the place where they go, they will often put an ultimatum to your employee saying, “Either we go back to our home country or I’m going back home alone,” and there might be consequences for the couple.

So really, as employers, we need to think of those situations and try to make sure that we put in place at least some checkpoints, and if we can, services or systems that will support all these soft aspects of the relocation, which is actually going to potentially make or break the success of the move.

In any case, that was my personal story. I’d love to hear your personal stories. Don’t hesitate to leave them in the comments. I hope you enjoyed this episode and see you soon on Compensation Insider.