Friday, 6 NOV from 9am Pacific 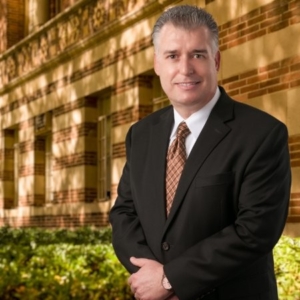 REACTING TO THE COVID THREATS TO COMPANIES AND ORGANIZATIONS…    Paul Falcone provided “scripts” and concepts.

“This could be the greatest team-building exercise of your career as we all partner together to take care of family, friends, coworkers, customers, and the key stakeholders in our lives and careers.

In short, heroes are born in turbulent times and this is our chance to shine, both as individuals and as an organization.

There’s a saying that goes, ‘Don’t let a crisis go to waste.’ That’s because crises bring with them multiple opportunities to make the world a better place. Demonstrate your selfless leadership by communicating openly and often. Show your employees the respect they deserve by making them part of the solution.

And know that radical business changes like this that are outside of your organization’s control give everyone a chance to step up and demonstrate their best selves.

Leadership, communication, and team-building can be taken to a higher level and become the “new normal” once this crisis is behind us and new relationships are forged and strengthened within your organization and community”.

Paul currently serves as the chief human resources officer for the Motion Picture & Television Fund in Woodland Hills CA, a healthcare nonprofit dedicated to the needs of entertainment industry retirees.

He is a bestselling HarperCollins Leadership, American Management Association, and SHRM author and long-term contributor to HR Magazine.

Prior roles include director of employee & labor relations for the City of Hope Cancer Hospital as well as an executive recruiter for a private equity firm, where he was responsible for recruiting C-level talent for newly acquired portfolio companies.

​Dedicated to human resource professionals and frontline operational leaders who have an interest in Paul’s books, magazine articles, and presentations, covering topics such as effective interviewing and hiring, performance appraisal, motivation and employee development, progressive discipline, and termination.

Ingrid E. Olsen; The importance of making HR a partner to the business