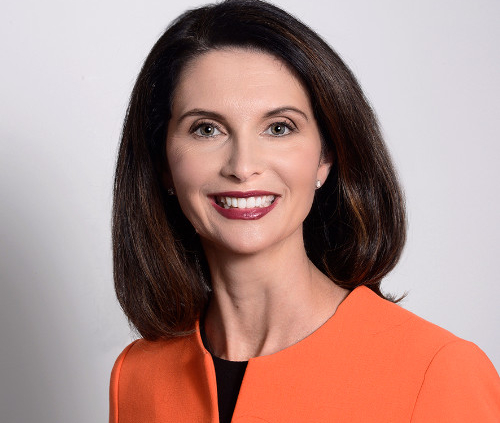 She holds company-wide accountability for organization design, talent  planning and recruitment, diversity, executive succession and leadership development, and she leads BMO’s corporate university – the Institute for Learning (IFL) – and enterprise learning programs such as orientation and risk management.

Mona began her career in 1994 as a consultant at Ernst and Young, where she focused on organizational strategy and human resources. She joined BMO in 1996 to design key learning programs at the IFL. In 1999, she joined ePost (a joint venture between BMO and Canada Post Corporation) and was promoted to VP of Marketing and Product Management in 2001. Mona returned to BMO in 2004 and held a variety of learning and professional development roles. She was appointed to VP, Advanced Leadership and Management Development in 2008 to revitalize BMO’s focus on leadership development, orientation, and risk and regulatory learning.

Mona has worked closely with leaders in every BMO group, to act as a trusted advisor. She has held a range of senior HR roles such as CHRO of Canada’s Personal and Commercial Banking group and was a Retail Banking Sales Leader in the GTA. BMO Financial Group is the 8th largest bank by assets in North America with assets of $744 billion. BMO was the recipient of the Catalyst award in 2017 for innovation in diversity and inclusion, the Gender Equality Award in 2017, Most Admired Corporate Cultures in Canada in 2017, the Best Workplaces in Canada in 2016 and 2017, the Bloomberg Financial Services Gender-Equality Index Award in 2016 and 2017, and the Best Workplaces for Women Award in 2016.

In addition to her leadership experience at BMO, Mona is an author and conference speaker. She was a contributing author for an award-winning business book on strategy execution, Behaviour Breakthrough, and a set of articles in the Ivey Business School Journal on strategy and behavioural leadership.

Mona lives in Toronto with her husband and three children. She is a recipient of the Queen’s Diamond Jubilee Medal in recognition of her community service with youth development organizations. Mona holds an Honours Business Administration degree from Ivey Business School at University of Western Ontario. She is an Advisory Council member for the Ian O. Ihnatowycz Institute for Leadership at the Ivey Business School.