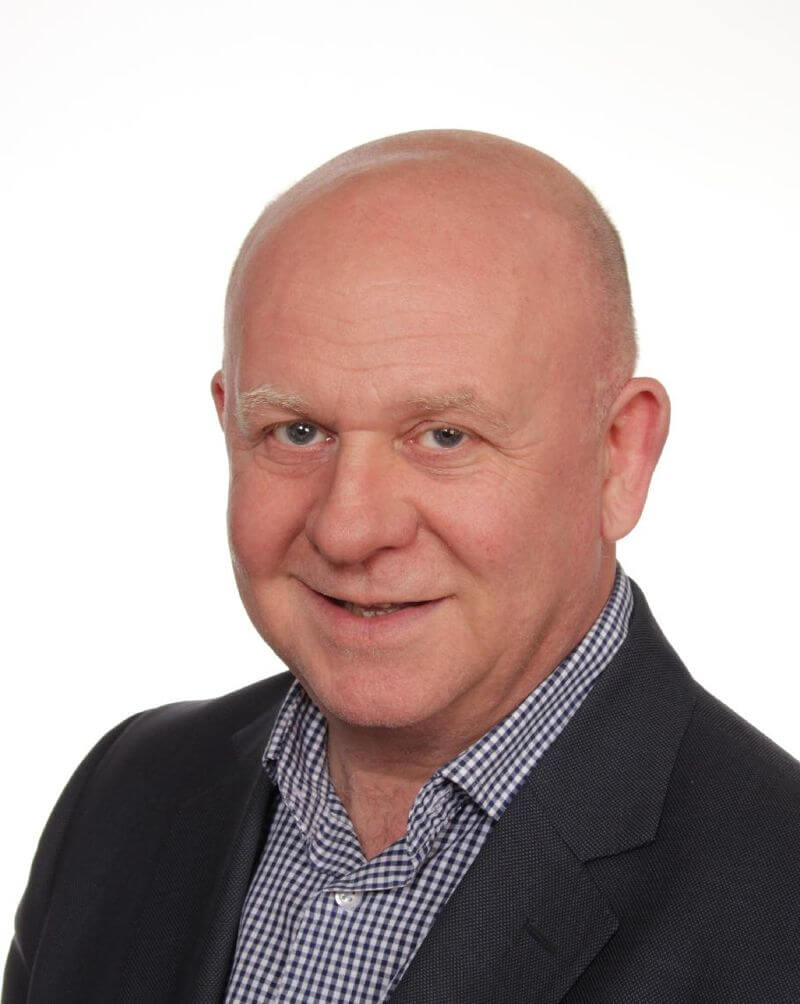 He is an internationally recognised teacher and writer on cross-cultural management, and speaker at corporate and government events.

Previously, he worked for Linguarama in Finland and, before that, as a production assistant and producer at Piccadilly Radio, working with many well-known presenters, including Chris Evans, Timmy Mallett, Nick Robinson and Brian Cox.

In 1997, Michael devised and implemented the world’s first online cross-cultural assessment and cultural data resource, CultureActive, which currently has a database of 100,000 users.

He has published articles on cross-cultural matters in numerous newspapers and magazines, including the Daily Telegraph, La Tribune, People Management and the HR Director. Michael has also contributed chapters to books published in the UK, Finland, Denmark and India.

In 2002, he was a recipient of the Most Innovative Technology Award (for CultureActive) at the US Center for International Business and Education Conference, hosted by Duke Fuqua Business School and the University of North Carolina.

Michael has an MA in English Language and Literature from St Catherine’s College, Oxford. He was awarded a college scholarship for being placed in the First Class in Honour Moderations.

At Saïd Business School, Michael is a regular contributor to the Oxford Programme on Negotiation.

He has also taught on a custom programme on leadership for Standard Chartered as well as custom programmes for UNIDO. He is a regular contributor to open enrolment programmes at the Royal Swedish Technical University and for TeliaSonera.

Michael has provided cross-cultural training in more than 30 countries to organisations such as Nokia, the World Bank, Microsoft, Rolls-Royce, Statoil, UNIDO, the EU, Eurojust, Takeda, and the Finnish and Swedish governments (as part of their preparations for the EU Presidency).

Why am I not on the Sales Incentive Plan? HR and Employees in a Dysfunctional,...
Scroll to top