I got out of Moscow  https://youtu.be/xvbveJZmTUM; 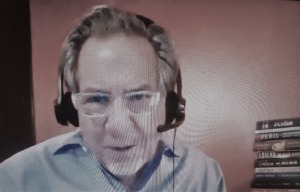 Allow me to host a 1:1 PR interview; YOU +your brand

Additional geo-centers will be broadcast thru February 2023.

76% of higher-ups said the pandemic has negatively affected their overall health. 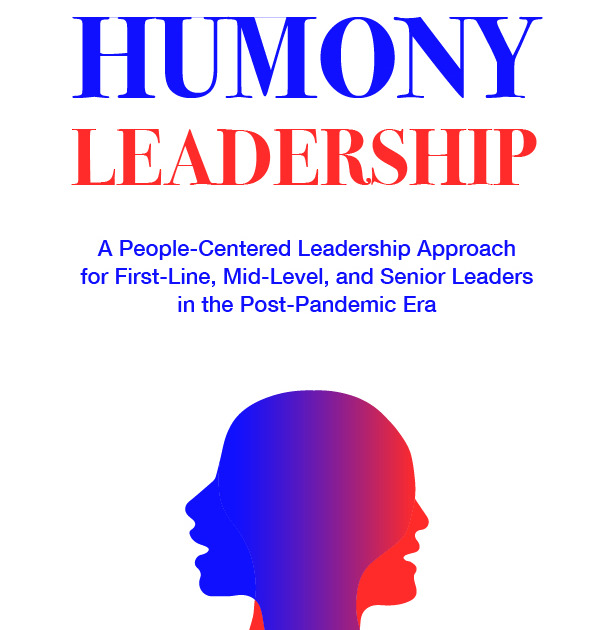 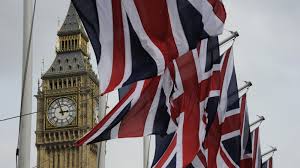 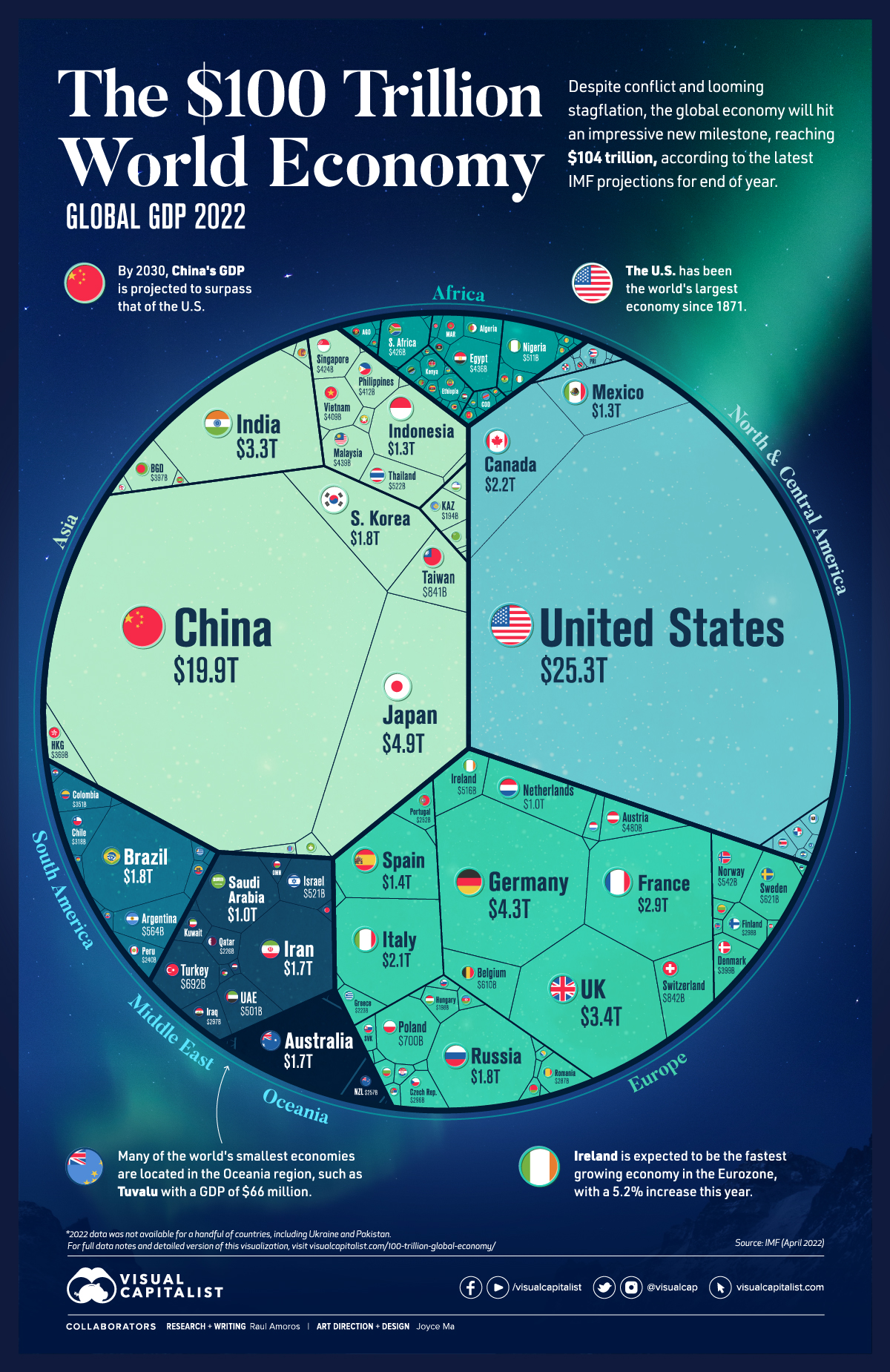 Surpassing the $100 trillion mark is a new milestone for global economic output.

We’ve covered this topic in the past when the world’s GDP was $88 trillion (2020) and then $94 trillion (2021), and now according to the latest projections, the IMF expects the global economy to reach nearly $104 trillion in nominal value by the end of 2022.

Although growth keeps trending upwards, the recovery that was expected in the post-pandemic period is looking strained. Because of recent conflicts, supply chain bottlenecks, and subsequent inflation, global economic projections are getting revised downwards.

Global annual GDP growth for 2022 was initially projected to be 4.4% as of January, but this has since been adjusted to 3.6%.

Note: This data from the IMF represents the most recent nominal projections for end of year as of April 2022.

Gross Domestic Product (GDP) is a broad indicator of the economic activity within a country. It measures the total value of economic output—goods and services—produced within a given time frame by both the private and public sectors.

The United States is still the economic leader worldwide, with a GDP of $25.3 trillion—making up nearly one quarter of the global economy. China follows close behind at $19.9 trillion. Here’s a look at the top 50 countries in terms of GDP:

The frontrunner in Europe is Germany at $4.3 trillion, with the UK coming in second place. One significant change since the last reported figures is that Brazil now cracks the top 10, having surpassed South Korea. Russia falls just outside, in 11th place, with a GDP of $1.8 trillion.

While China’s GDP growth has slowed in recent years, projections still indicate that the country will overtake the U.S. by 2030, dethroning the world’s economic leader.

One region also expected to experience growth in the near future is the Middle East and North Africa, thanks to higher oil prices—Iraq and Saudi Arabia in particular are leading this charge. Regional GDP growth in the area is expected to be around 5% in 2022.

Some of the world’s smallest economies were hit particularly hard by the pandemic, and have subsequently been the most affected by the inflation and food supply shortages resulting from the war in Ukraine.

Here’s a look at the countries worldwide with the lowest GDP in 2022:

The smallest economy in the world measured in the IMF rankings is Tuvalu at $66 million. Most of the bottom 50 are considered low- to middle-income and emerging/developing countries. According to the World Bank, in developing countries, the level of per capita income in 2022 will be about 5% below the pre-pandemic trends.

Some countries are actually projected to experience negative GDP growth this year, particularly emerging and developing economies in Europe.

For example, Russia is expected to experience a GDP growth rate of -8.5% in 2022, though it still remains to be seen how the cost of war and increasingly harsh global sanctions impact the country’s economic prospects.

While global economic growth has already been revised downwards, it’s possible the situation could be even more serious. Organizations like the World Bank say that risks of stagflation are rising. Stagflation, which hasn’t occurred since the 1970s, is defined as an economy that’s experiencing rising inflation combined with a stagnant economic output.

Currently, global consumer inflation is currently pegged at 7%. Daily goods are becoming increasingly difficult to purchase and interest rates are on the rise as central banks worldwide try to control the situation.

As recent events in Sri Lanka demonstrate, low-income countries are particularly at risk to economic volatility. 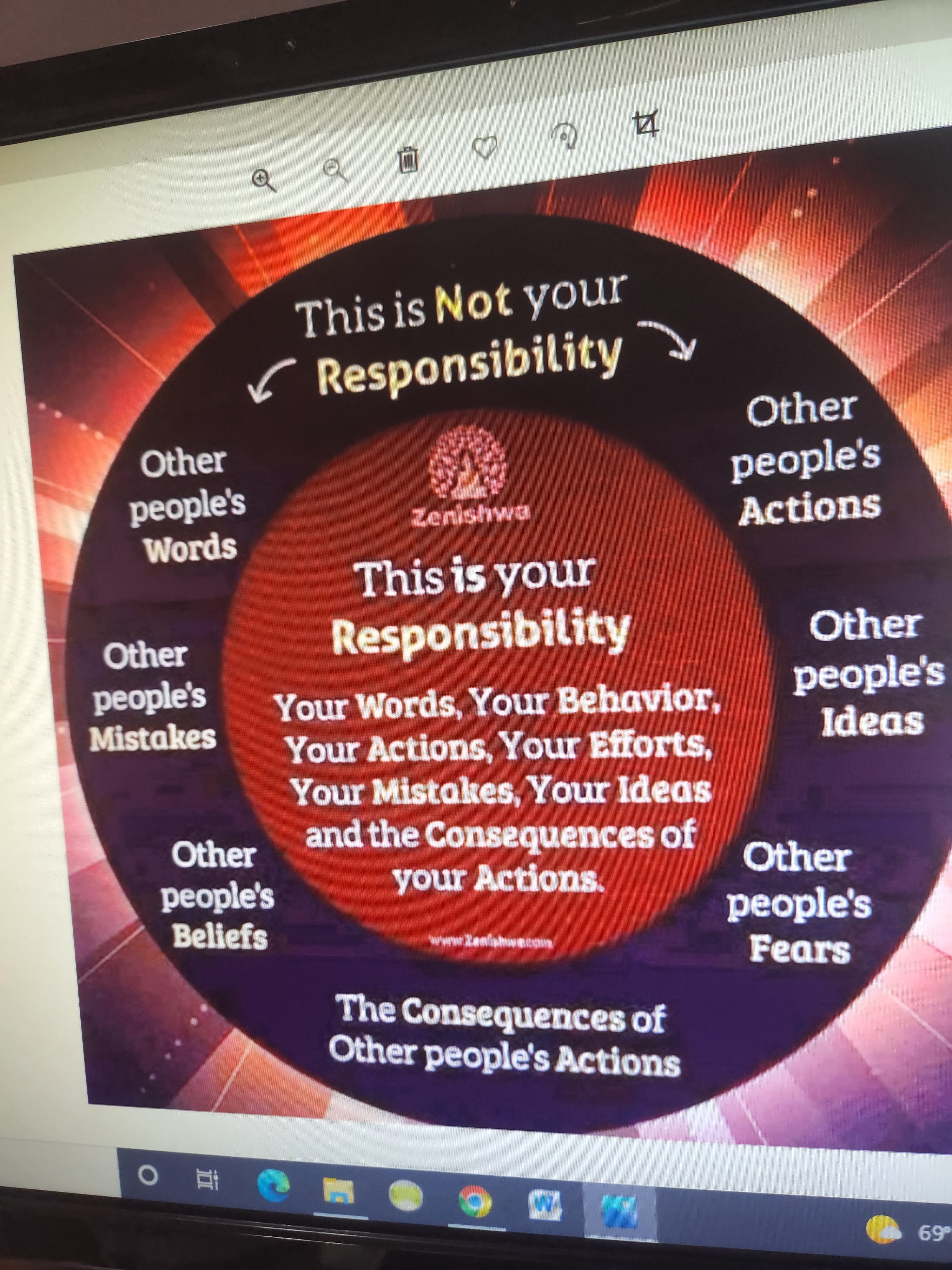 Helping Companies Go Global
Consulting, Data and Technology to Support Talent Mobility
We are trying to implement more flexible work setups and open up new opportunities for mobile employees but many of the concepts and processes we are relying on were developed to support a linear and vertical career progression – climbing up the career ladder in a siloed function.

In flatter, more agile organizations, lateral moves between functions need to be recognized and valued by management.

They are also increasingly disconnected from the expectations of employees.

Geographical and cross-functional mobility is a risk if the only way is up, within the same function.

Employees are concerned that they will miss out by going on assignment or struggle to find a suitable position when they come back.

On the contrary, a more flexible career path allow employees to learn, make new experiences or prioritize their lifestyle if they want to.

Internal mobility is an alternative to moving to another company to experience something new.

Many would agree with that statement but it takes time to truly change managerial mentalities.

link to our youtubechannel connecting across social.

400+ broadcasts have been developed / produced / financed / exhibited / distributed since launch March’20 as a result of pandemic “crashing” our “live” conference business of 24 years of activity in which 300+ live events were developed, staged/produced, financed and marketed.

#1 “live” meeting was produced in L A at the Chamber of Commerce in October 1984 and more than 100 attended including HR Heads and Relocation Managers.

GoogleAnalytics has reported the audience GLOBAL and as B2B rather than “consumer”.  Further understanding the audience and tech, approx  65% have been using a laptop/desktop and 35% using a mobile device.

As a longtime active member of LinkedIn (18,000+ direct connections and many more “followers”) I maintain active communications with several of the LinkedIn groups and group members.

Additional important distribution/reach is via FB, twitter, Instagram, as well as our established contact lists of email and mobile of contacts in companies and a variety of services US and global.

BROADCAST HISTORY … in 2003 we launched our 1st website…  https://globalbusinessnews.net  (and we still have it going strong…) and since then there have been more than 1.2 million audience views …   (info by GoogleAnalytics).

We call it the FRONT PAGE.

It’s a strong place to display your logo/brand-linked message.

I offer you a very attractive offer to do this as a part of the annual membership in GLOBAL PRESS CLUB, an organized system for applying PR activity across 365 days, bringing you nonstop GLOBAL PR. Let’s discuss some day.