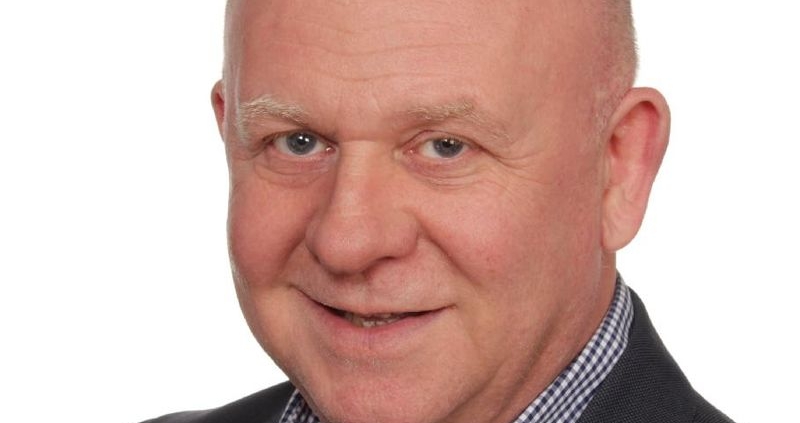 A Dutch partner of ours just asked me why, if many Finns are of so few words, they are so successful. He had been posed this question by a course participant, and struggled for an answer.