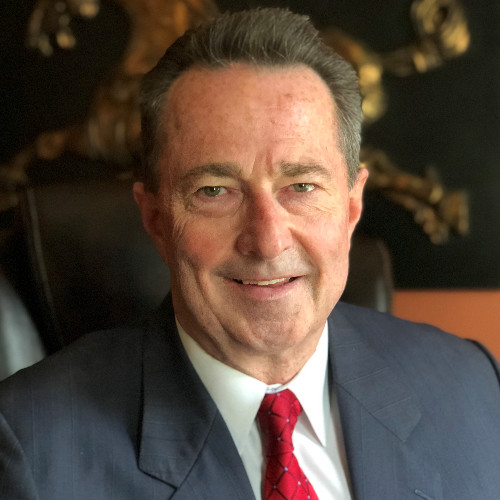 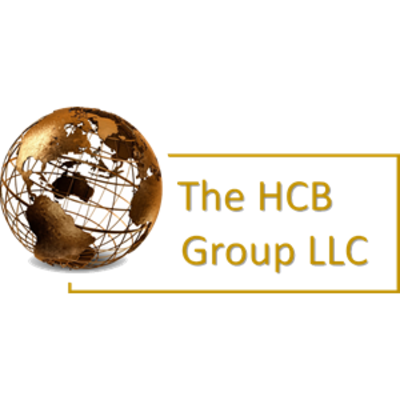 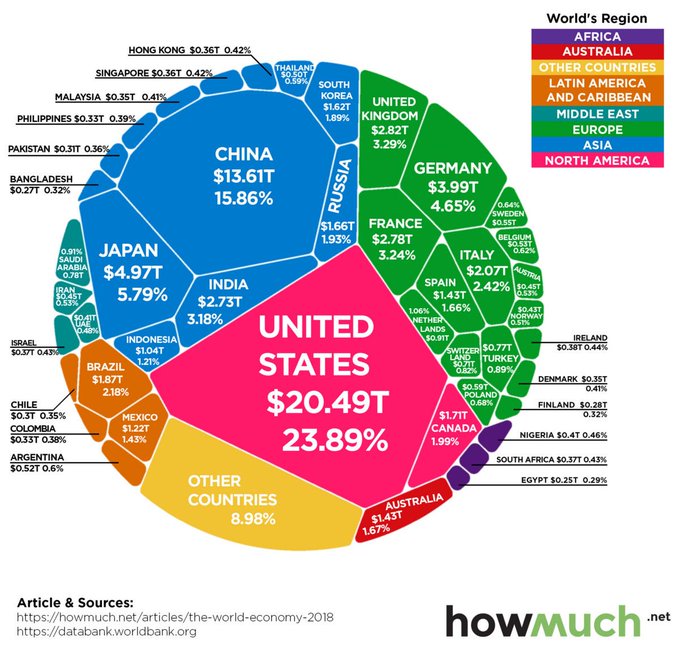 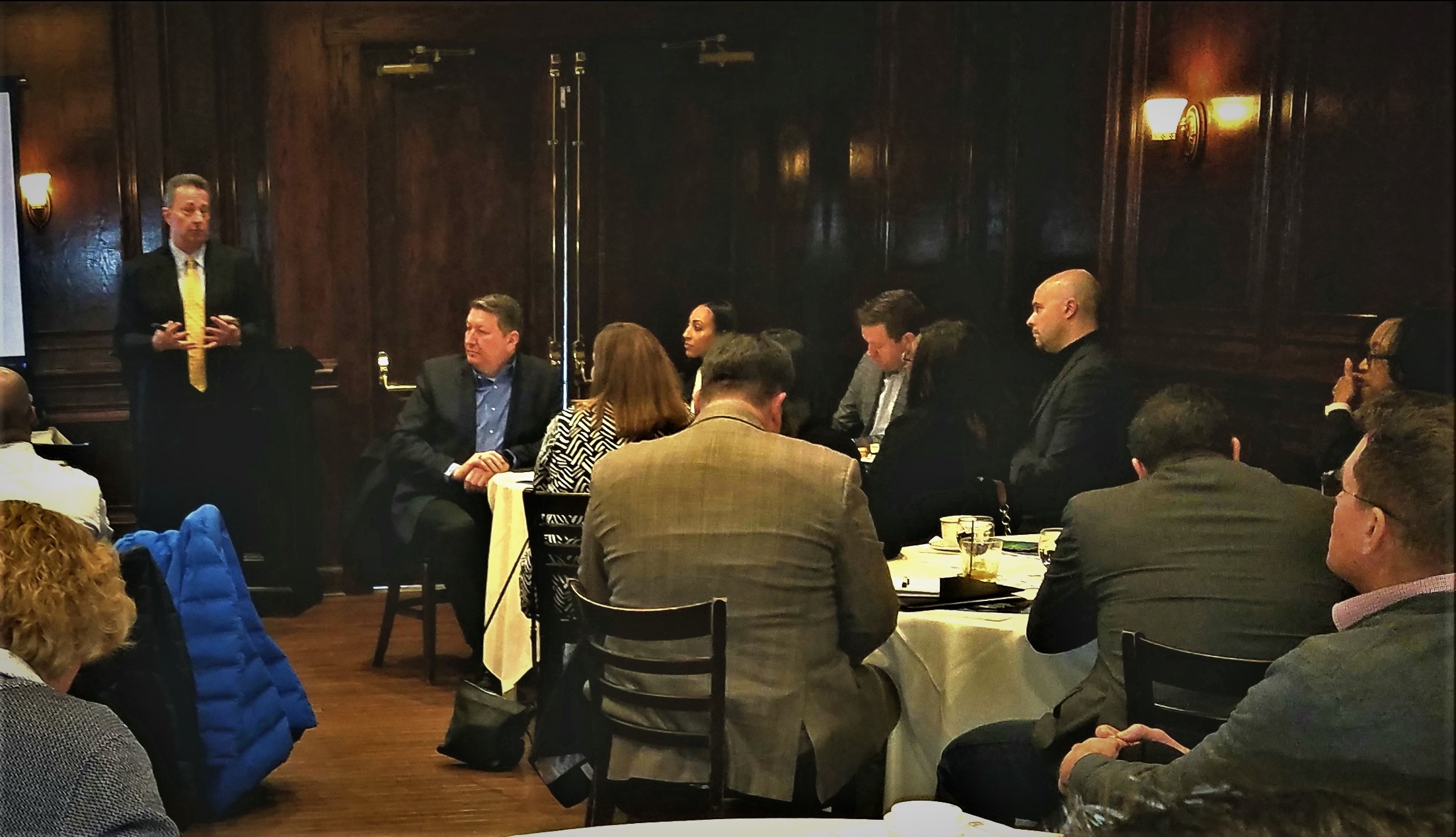 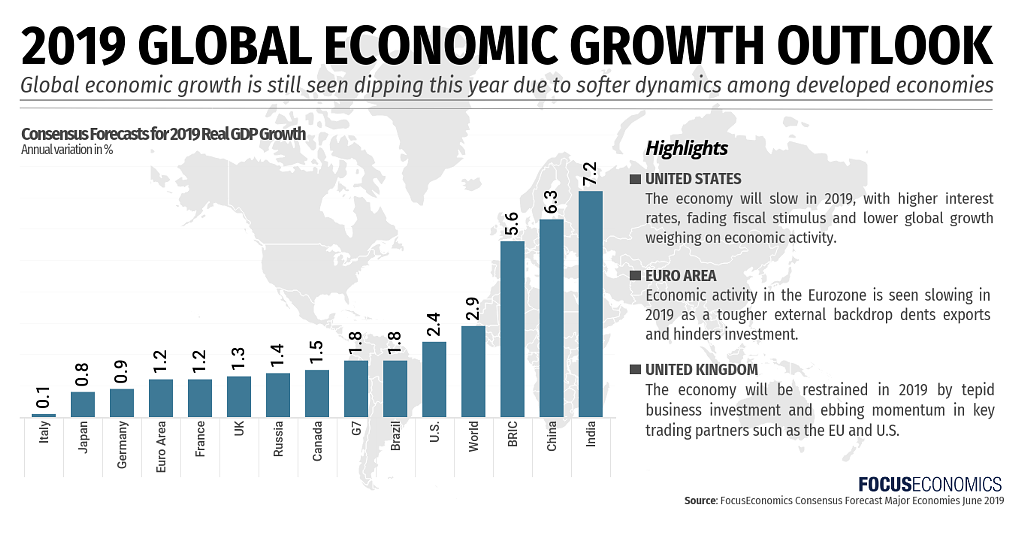 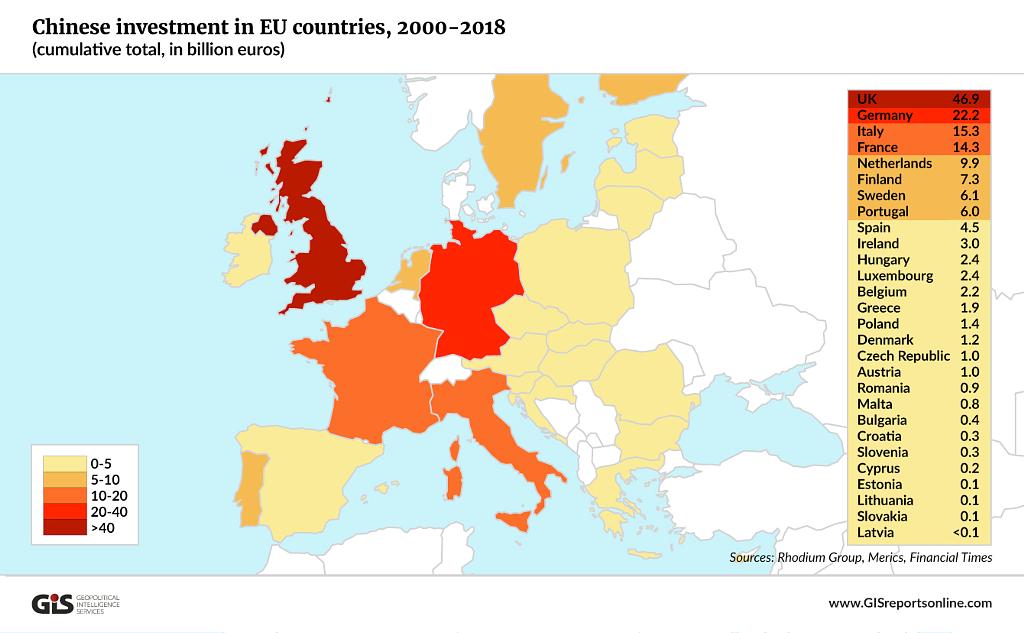 “Negotiations are the lifeblood of how the world turns”

An example of how and why politics should be thoroughly scrubbed in advance from influencing business negotiations – and tempered in post-negotiation activity. Partisan politics always convey negative implications to both parties in an agreement. In this case, Amazon’s investment in pursuit of a new HQ as part of their long-term business strategy is now a lost sunk cost of great magnitude. Amazon will recover. The competitive field of options is already seeking active negotiations. 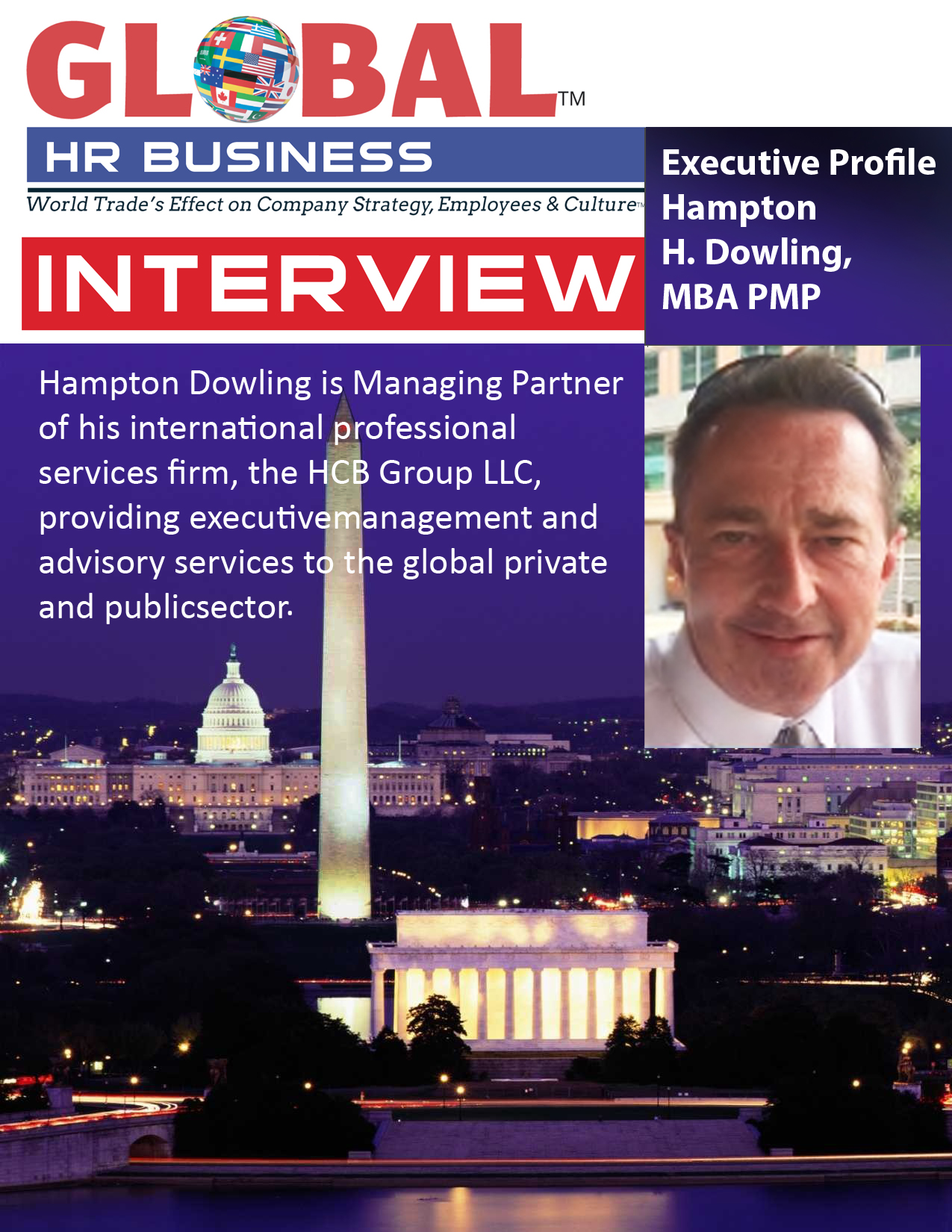 NY, however, will suffer for decades given the scope, scale and value of opportunity costs distributed across a majority of market verticals affecting both public and private sector revenues. Ancillary opportunity costs are incalculable.

Why, oh why, would a politician purposely and with great bravado seek to scuttle a brokered agreement so widely endorsed by voters and constituents?

Deals have been closed as a result of the Amazon-NY agreement.

Who will cover those losses? No one.

Negotiations are the lifeblood of how the world turns.

NY’s commitment was rewarded. Now, so much of NY’s cache is lost because of unchecked political interference – from the same home team!

In business, losses like this can take a company to bankruptcy. Hopefully negotiating lessons learned for both gov’t and industry.