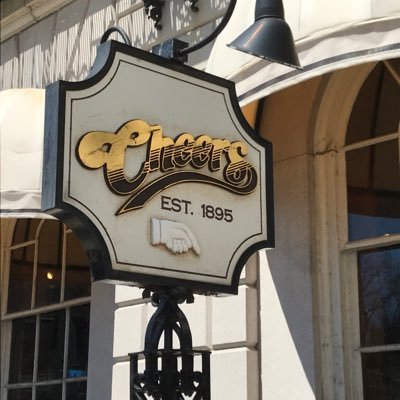 … THE BRITISH ARE COMING! 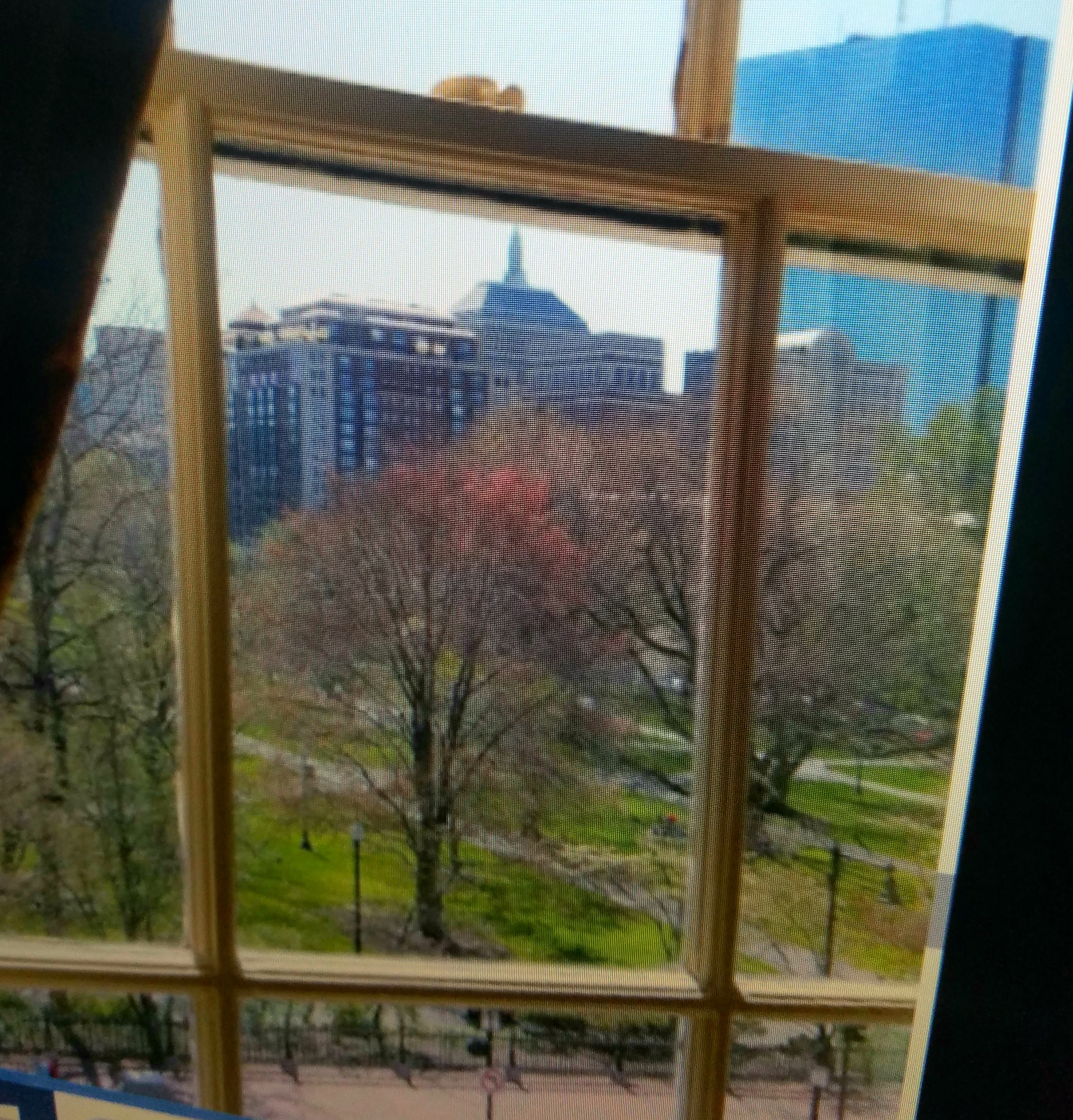 +dinner inside the historic HAMPSHIRE

Mansion, an elegant setting at

84 BEACON STREET at the foot of Boston’s Beacon Hill, situated just across from Boston Public Gardens. 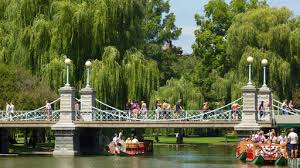 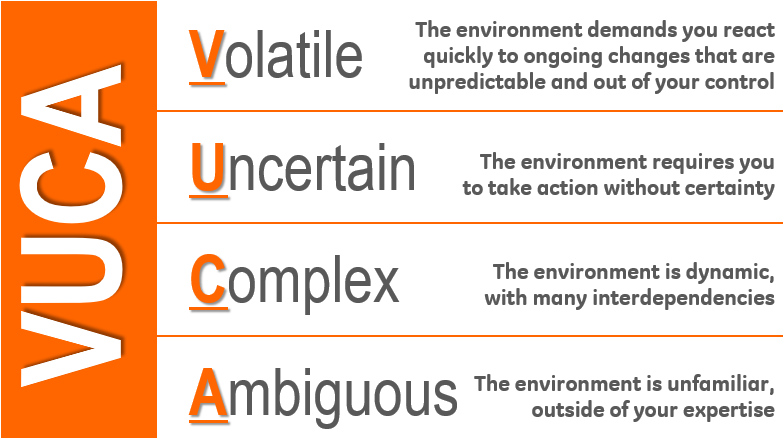 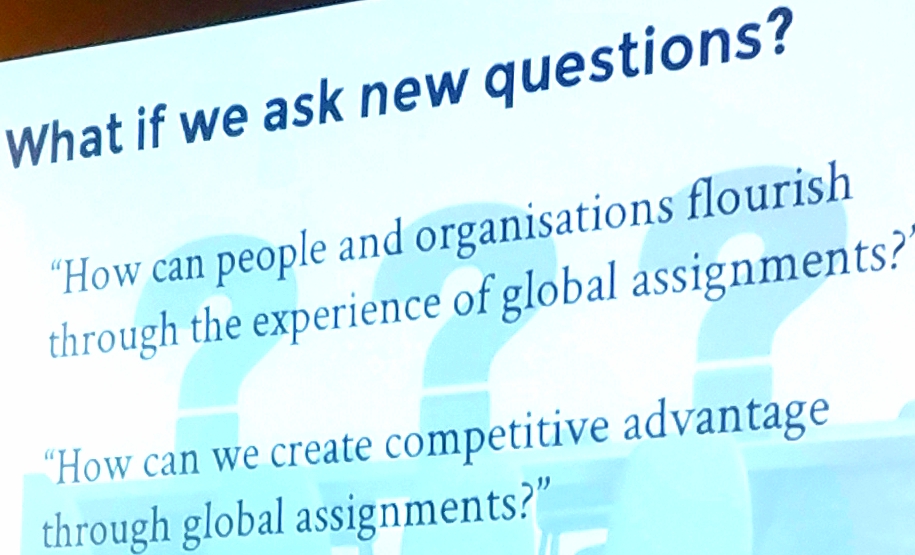 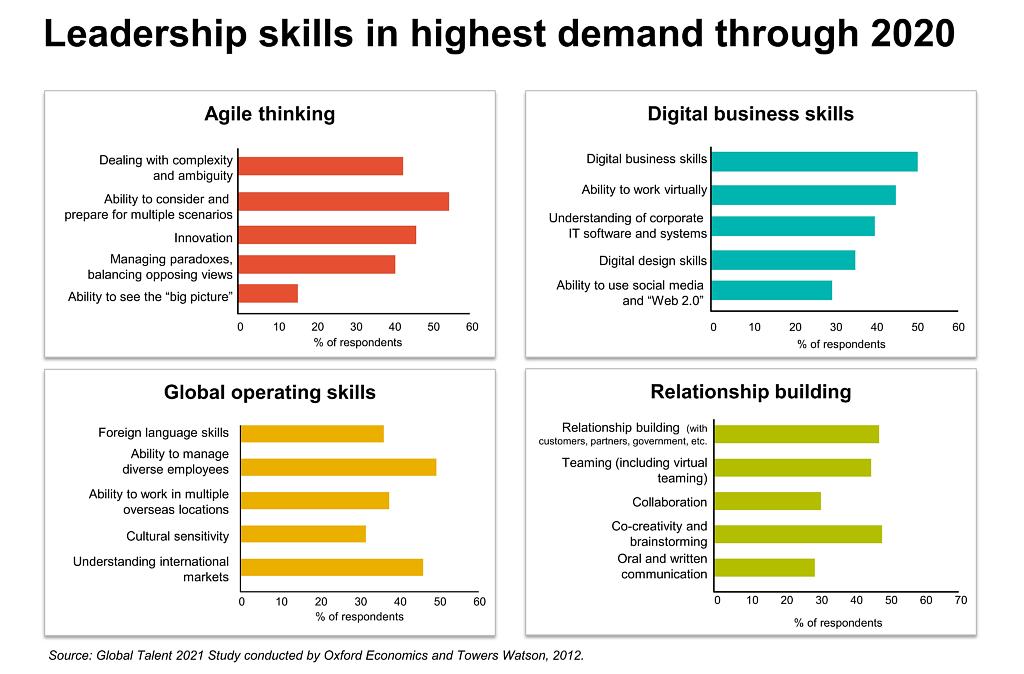 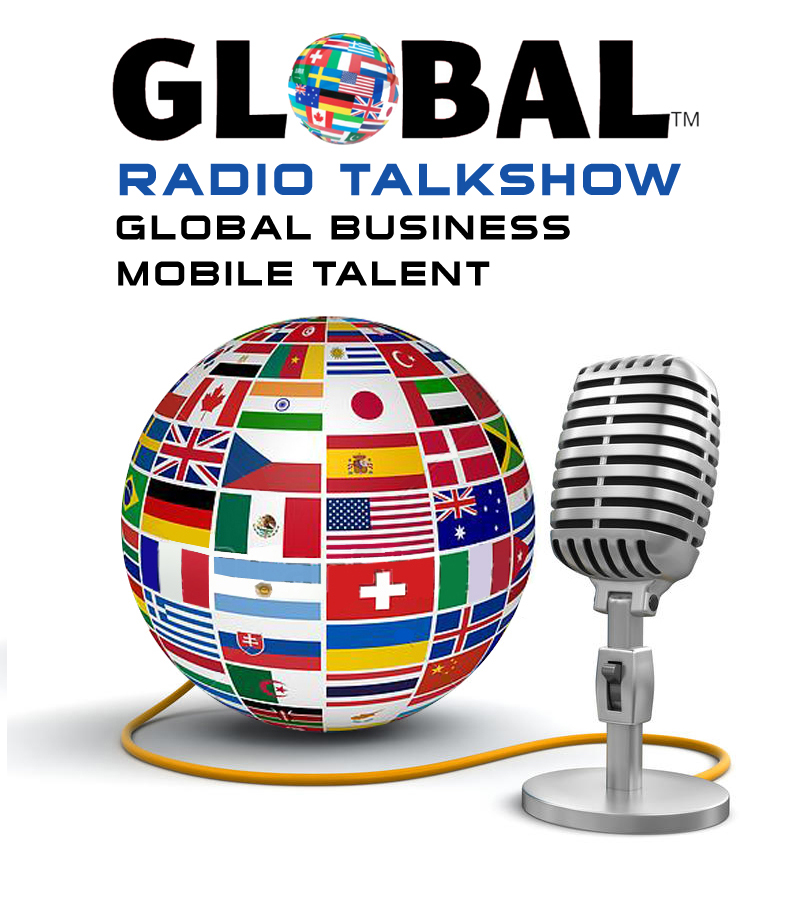 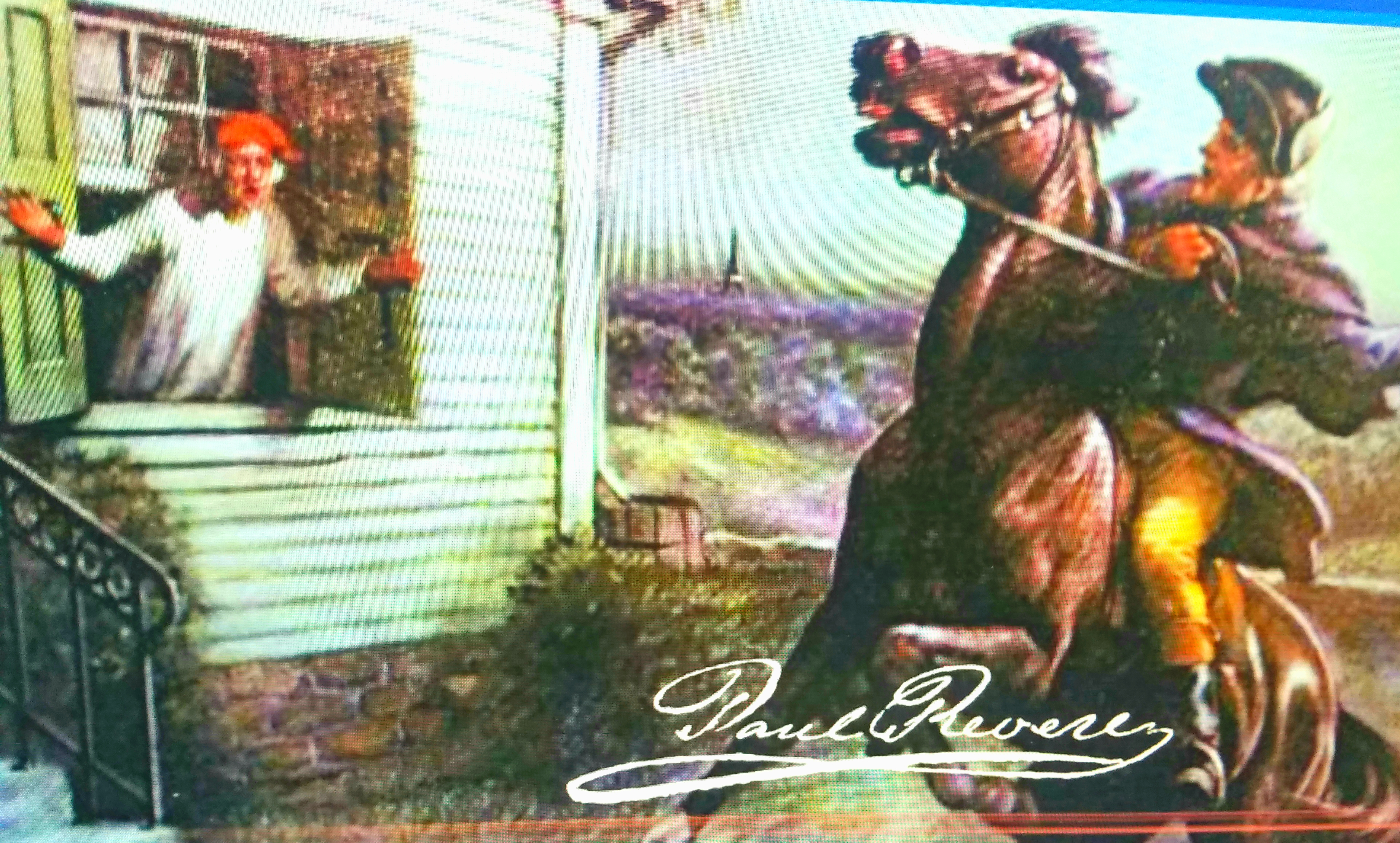 to alert the countryside settlers and the Minutemen that the British have already landed in the Boston harbor and to be aware and be prepared; “the British are coming” to fight at the battles of Lexington and Concord, dramatized in Henry Wadsworth Longfellow‘s poem, “Paul Revere’s Ride“. Paul Revere was an American silversmith, an early industrialist, and a Patriot in the American Revolution. 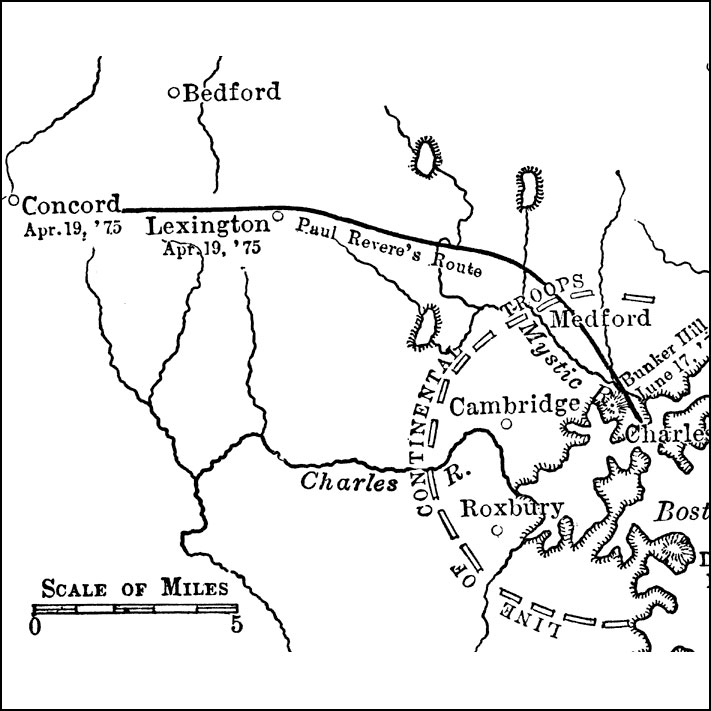 On April 19th 1775 the Battles of Lexington and Concord were the first military engagements of the American Revolutionary War.

The Americans won the battle.

The British retreated back to Boston.

The encounter proved to the British that the American army was not just a band of unorganized rebels, but an army that deserved respect. 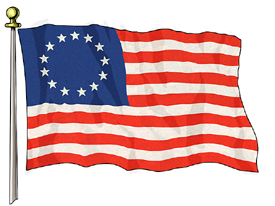 And of course the name PATRIOTS is famously recognized for the successful football team. 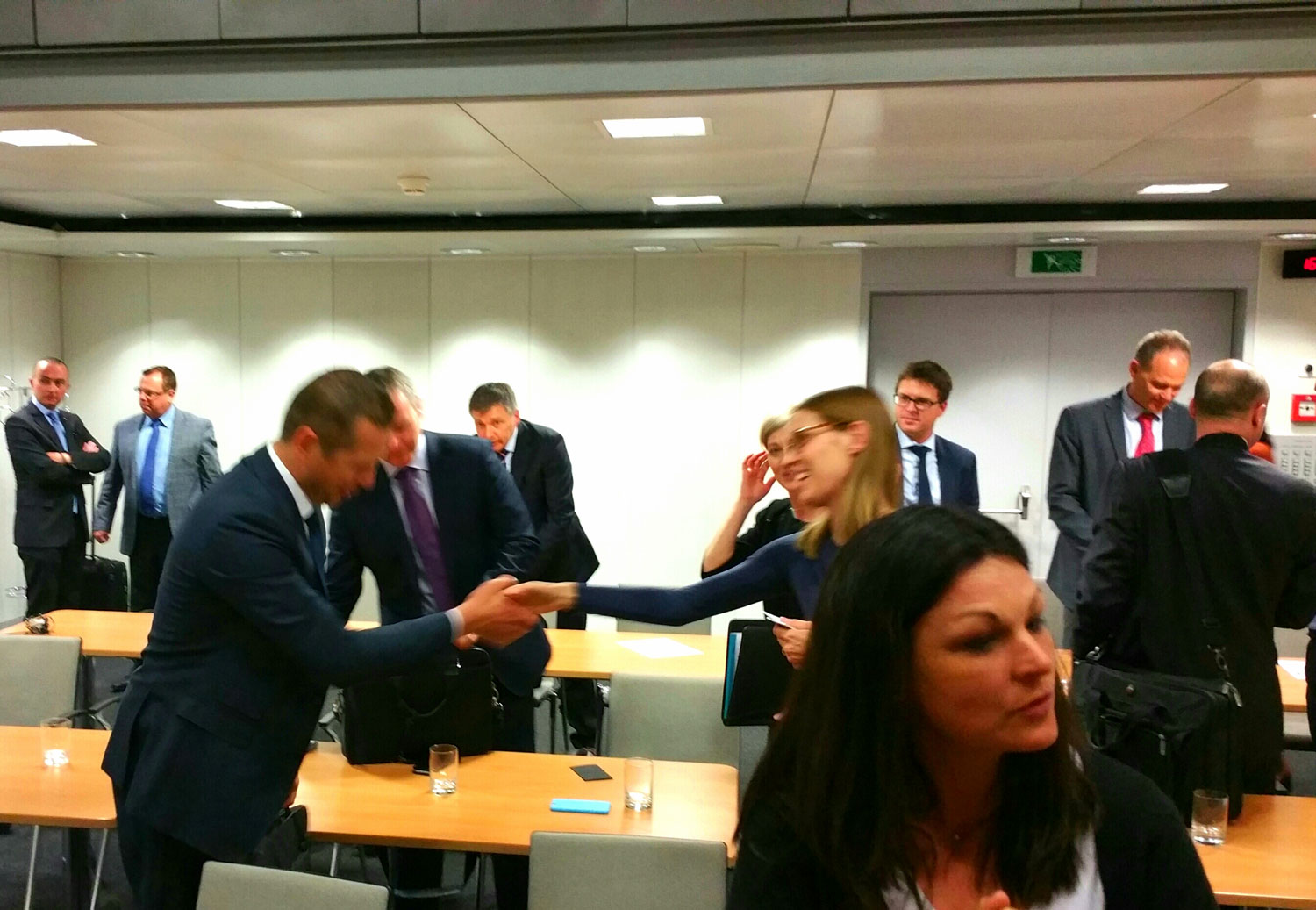 Downstairs is the ORIGINAL bar in the TV show. 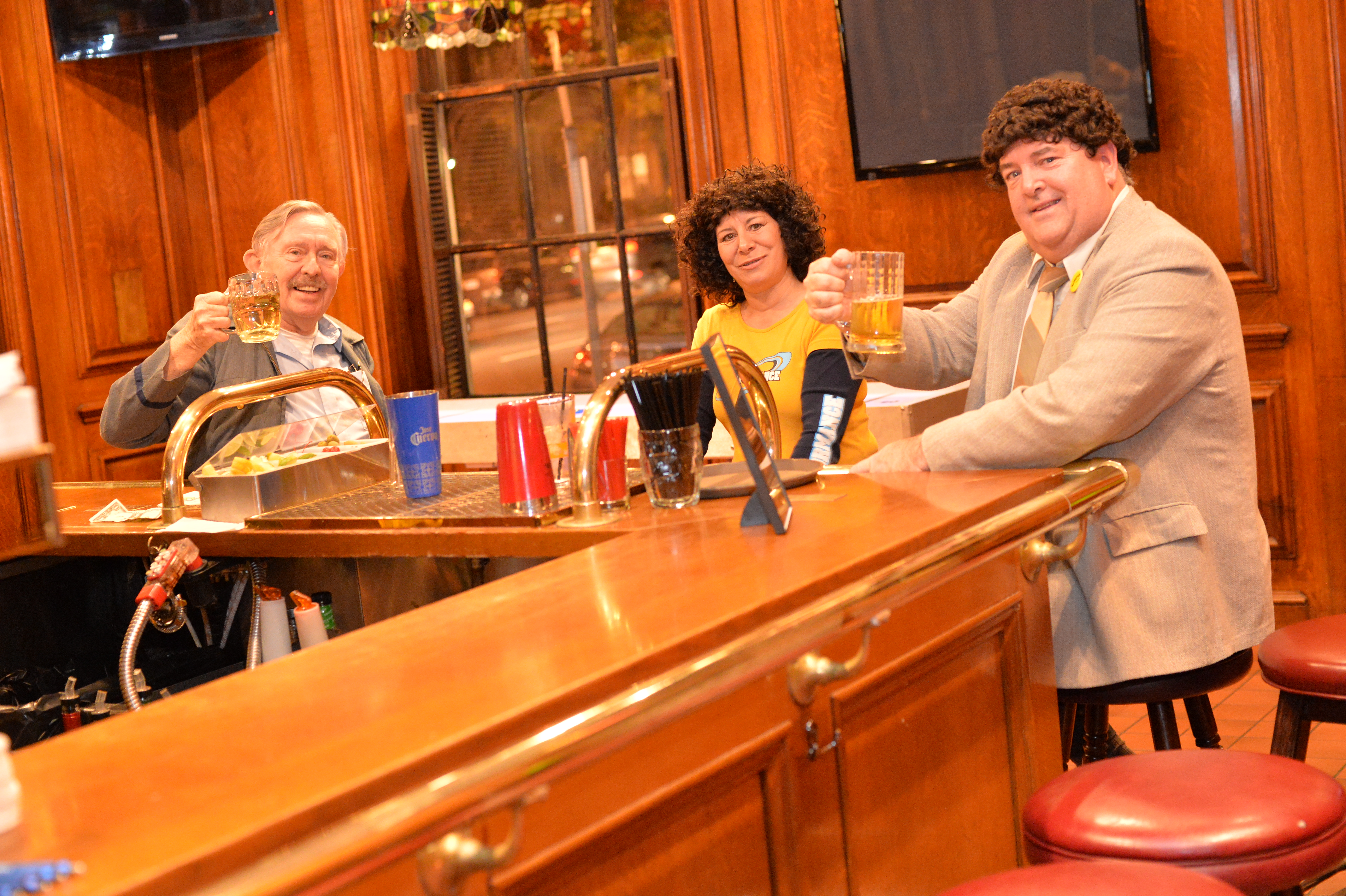 Everyone will know your name …

Paul Revere House (above) is in Boston’s North End.

Old Ironsides, the USS Constitution, lives on in Charlestown Navy Yard, across from Bunker hill

Boston is the Massachusetts state capital and largest city.

Founded in 1630, Boston is one of the largest old cities in the US.

Boston’s key role played in the American Revolution is highlighted on the Freedom Trail, a 2.5-mile walking route of historic sites that tells the story of the nation’s founding.

Today, Boston is a global city with leading companies and institutions famous for innovations in tech and education, research, and medicine, and across multiple industries. 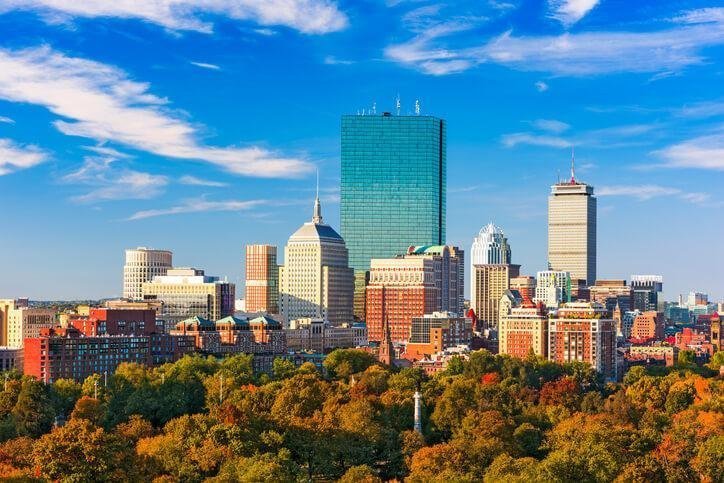 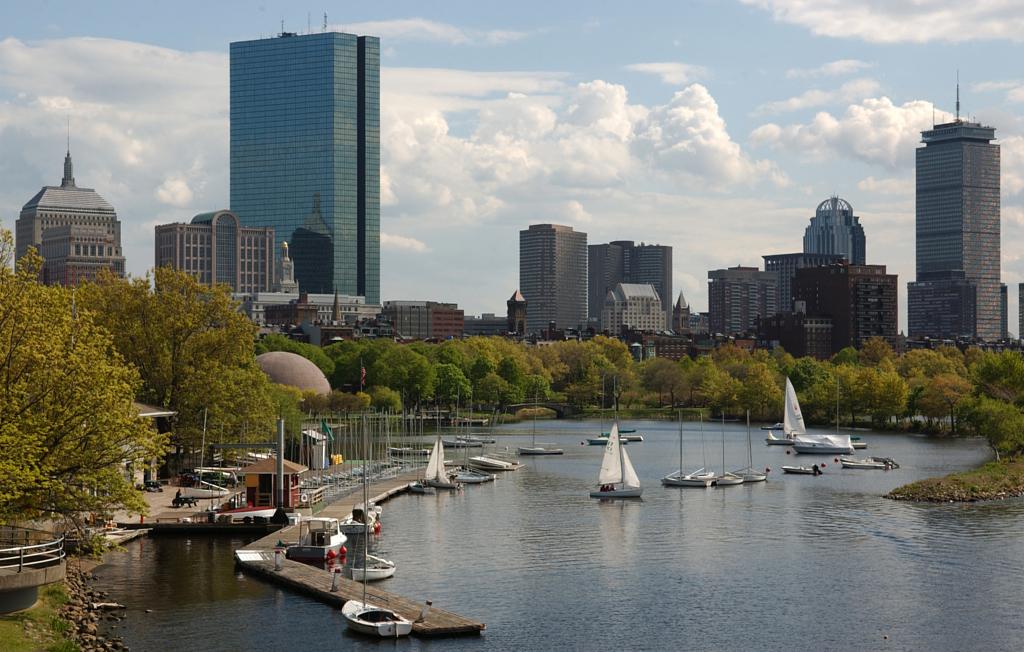 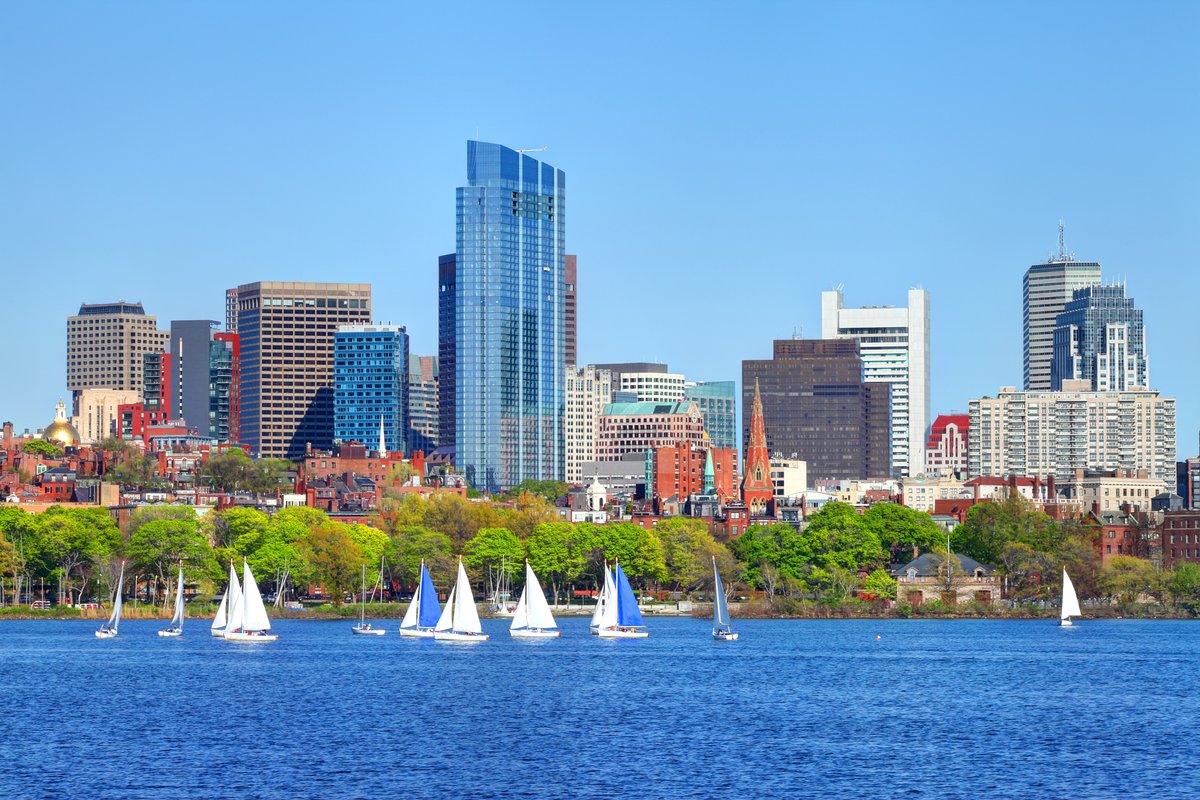 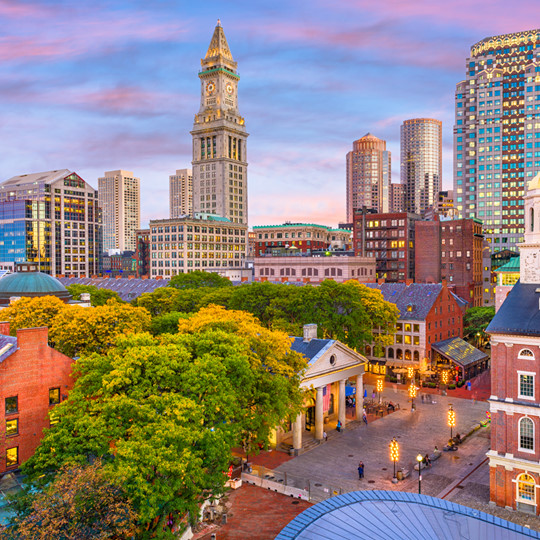 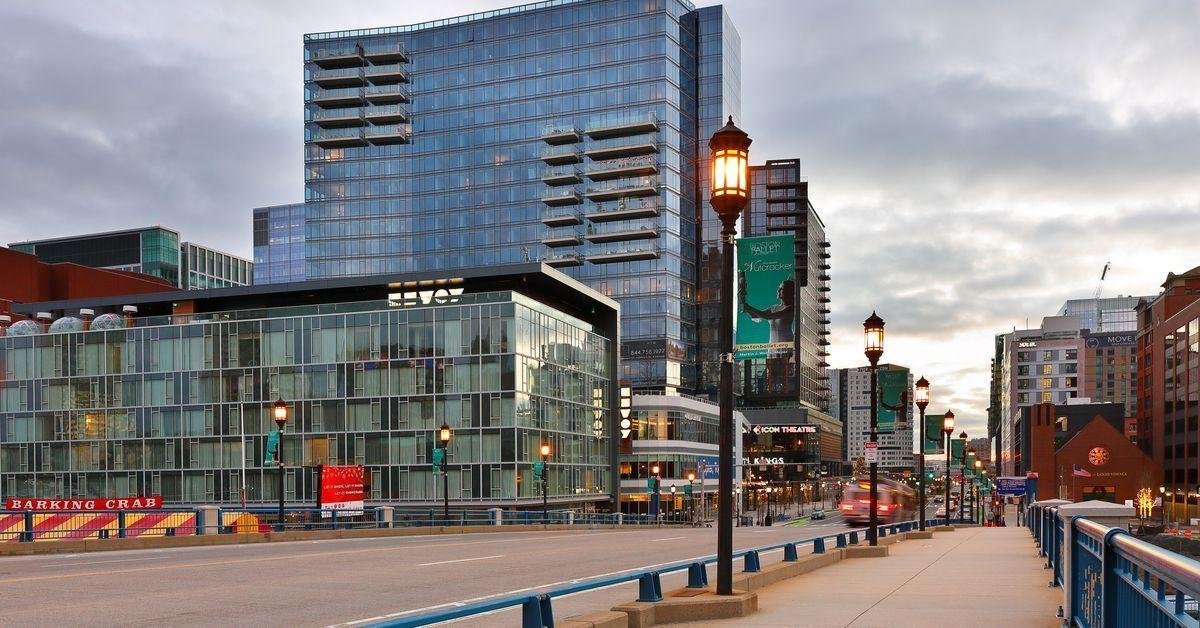 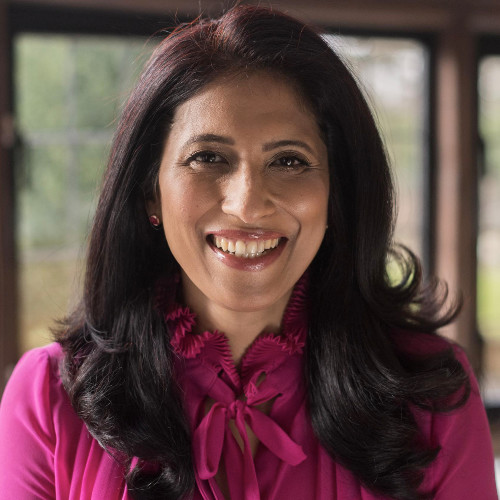 “If I assume that my experience of the last 25 years is what’s going to help me be successful in the next few, I’m wrong! Let me tell you!

That experience is becoming less and less worthy.

What’s important is how are we learning the new things we need to get capable and get ahead of the changes we’re seeing around us.” 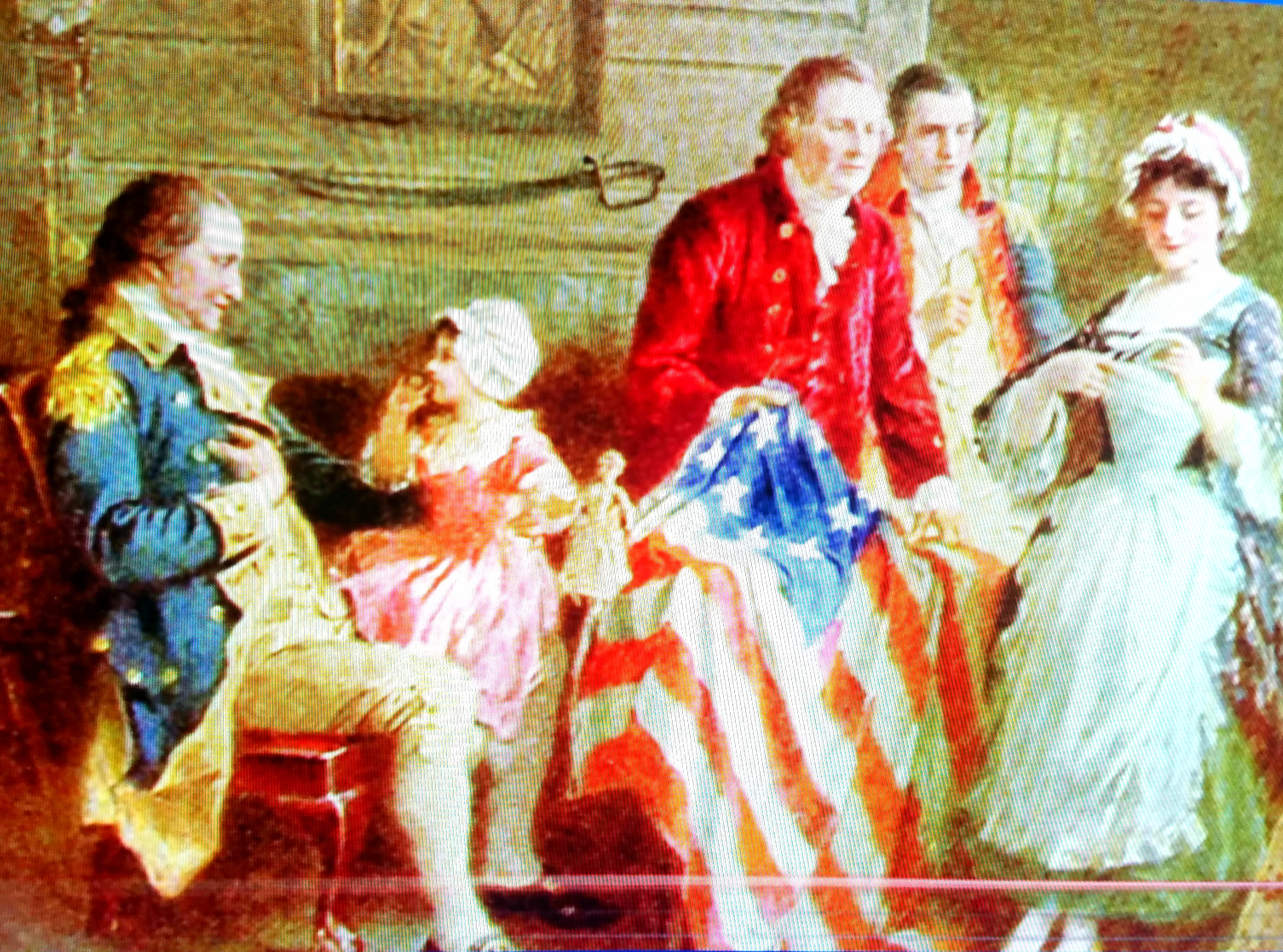