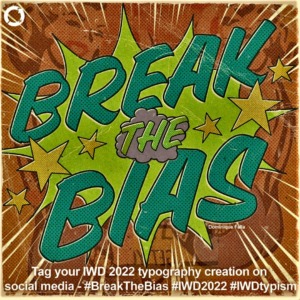 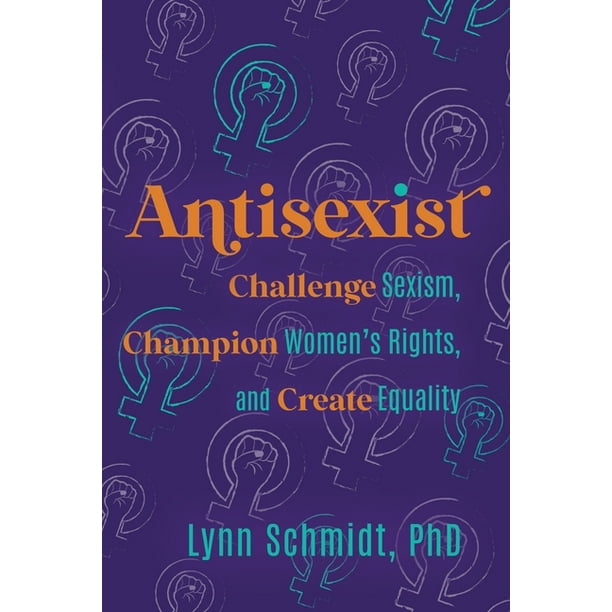 Hello, this is Emiko from Japan. We provide professional services customized to aid in a successful transition to Japan such as pre-assignment programs, home finding, and various other services to make life in Japan comfortable. If you are relocating to Japan and looking for place to live or any help with all aspects of your relocation, you don’t want to miss us. There is nothing more rewarding than helping our clients happy.

My role is as a CEO of a leading relocation company for international customers, my goal is to provide one stop solutions to the seamless relocation to any destination in Japan. I welcome any challenges and requests to tailor new style of relocation services meeting needs and satisfaction of our customers.

I have been holding a concurrent post as a Director of international leasing and management division in Maeda Real Estate which is a group company of All Japan Relocation. This experience enables me to provide professional advise in even the local market in real estate region. I believe that over 20+ years of my experience in real estate market (for expats) means a lot to create my career. And my journey still continues.

In my personal time, I love to read and think about house decoration and organizing the house. And I just started instagram. Follow me emikoelegance Sorry it’s all Japanese.

We simplify the process of relocation to make it comfortable and hassle-free at an affordable price. With excellent care and the right guidance, Personnel Relocations can help you make the right start in Australia. Founded in 2008, we are committed to provide a level of relocation support to everyone. 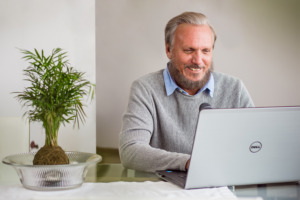 It’s time for all of us to become antisexist by challenging sexism, championing women’s rights, and creating equality.

Let’s create a more equitable world for women and girls. 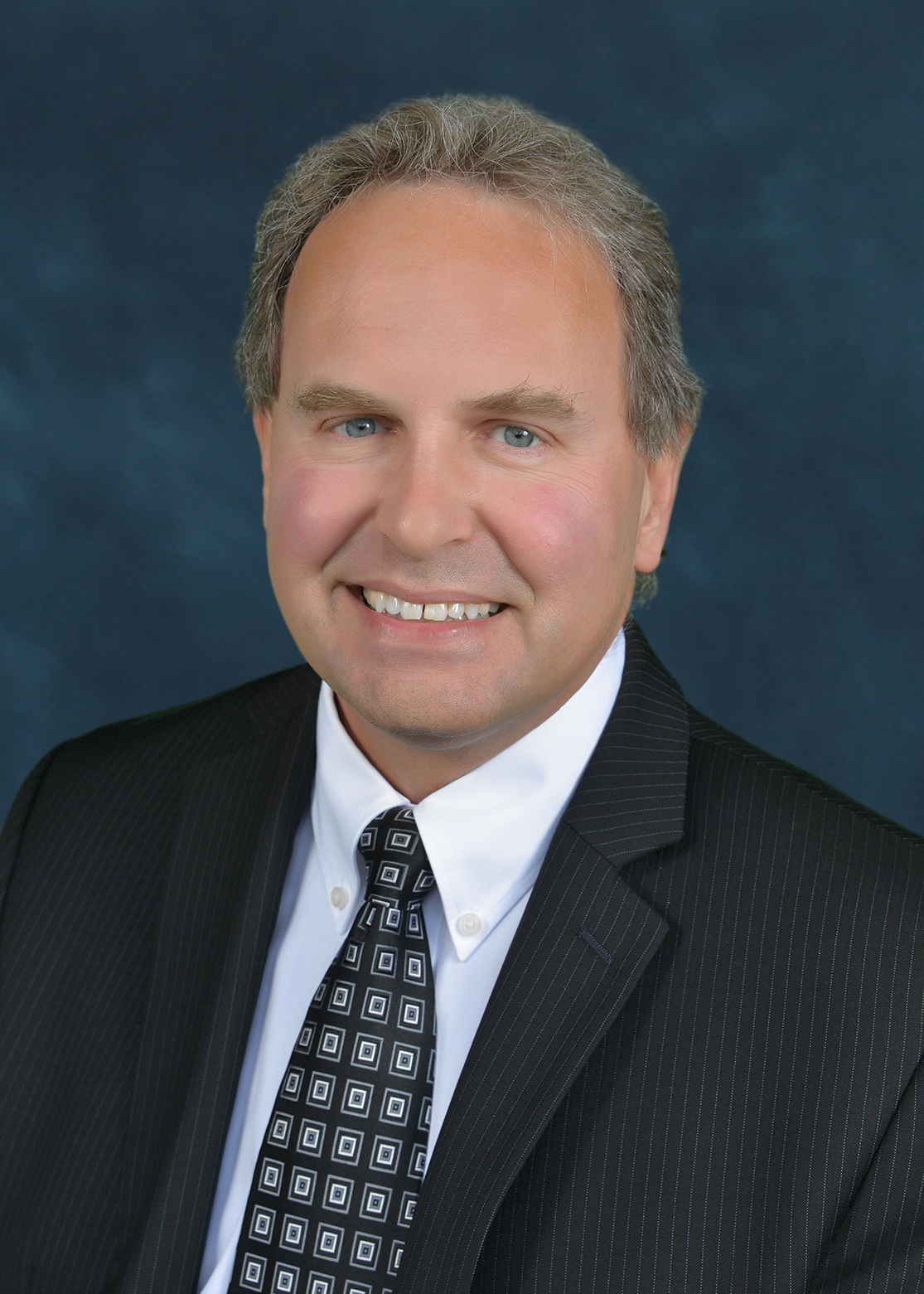 My background and my passion for productive human connection drives me to build bridges to opportunity. My goal is to facilitate profitable development and education through mutual understanding. I help leaders, investors and stakeholders understand the world around them – empowering individuals through knowledge and shared multi-dimensional reasoning.

I have lived and worked abroad, and have extensive experience in Russia and Mexico.

Credentialed international HR professional with strong operational experience and people management skills for over 20 years. Demonstrated success in establishing global teams and effectively working across cultures. Senior manager for global mobility policy and process; unique perspective from working as Big 4 consultant and as in-house employee for major multinational corporations. Relocated around the world with family; empathetic of expatriate/assignees concerns.

• A renowned global consultant in Energy and STEM investment across emerging and developing markets, with expertise in developing fit-for-purpose Local Content policies, strategy and processes, combined with vast technical experience in business development, project management and project execution
• A strategic and dedicated Petroleum engineer, with over 25 years’ international experience across the global resources sector
• A meticulous and results-driven Energy and STEM champion, with the ability to strategize and execute development and operational solutions
• A positive influence focused on stakeholder satisfaction, with the ability to synchronize with challenging and rapidly changing initiatives
• A dynamic and authentic project leader who institutes cross-functional team leadership and guides staff through operational constraints and change
• A Global Entrepreneur and Tech Leader advocating and championing diversity and women advancement in the resources and STEM sectors
• A Public speaker and panelist at Women, leadership, Energy, STEM and entrepreneurship Forums/Conference/Summits worldwide
• Published Author of the following books: (1) “Local Content Key enabler for oil and gas projects in Emerging Markets”, (2) “Stepping into your greatness: Twelve rules for building an outstanding life”, (3) Natural Gas Strategies: the role of emerging and developing markets”
• A Global Goodwill Ambassador (GGA) and humanitarian supporrting communities in need in Africa and Oceania and advocating against domestic and gender based violence and poverty
• A blockchain, digital economy and circular economy learner and enthusiast
• OPEN for Board positions

Beverly L W Sunn is Founder & President of Asia Pacific Properties and Asia Pacific Mobility, where she pioneered the idea of representing the tenant in a region where the business of real estate has typically been about concrete and steel and capital value.

She is also Chairman of OKAY.com, considered to be Hong Kong’s fastest-growing real estate agency platform.

Headquartered in Hong Kong with offices in China – Shanghai, Beijing and Guangzhou – her companies provide client-focused commercial and residential real estate services, the latter of which are combined with high-touch relocation programs.

Beverly’s professional career spans more than 30 years in the U.S., Hong Kong and China, over which she has served on the boards / councils for Luxury Portfolio International (LeadingRE), NAI Global, and Worldwide ERC as well as participated in several international conferences.

Recently, she spoke at the SOAS China Institute of the University of London.

As one of the first American female entrepreneurs to establish a real estate and relocation firm in this region, she was the first (and only) woman to serve as President of the American Club Hong Kong. She is a founding member (2004) of the ‘Woman of Influence’ Conference, which is now held annually by the American Chamber of Commerce of Hong Kong, and a former board member of the Hong Kong chapter of the International Woman’s Forum (IWF).

In Shanghai, she is the Founder of Friends–Shanghai Symphony Orchestra after serving on the Ladies Committee of the Hong Kong Philharmonic Orchestra for a 15 year period.

In the fall of 2012, Beverly was appointed to Thomson Reuters Founders Share Company Board of Directors, whose members are experienced and pre-eminent individuals from the worlds of politics, diplomacy, journalism, public service and commerce 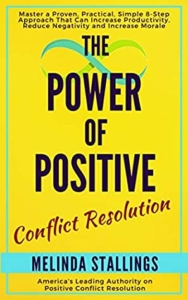 Yes, we are the

You are cordially invited into the room, get comfortable, be introduced, speak, exchange ideas, provide your contact details, learn something new and stimulating and useful to your business.

Develop your business network with people

who can help you

toward achieving your objectives.