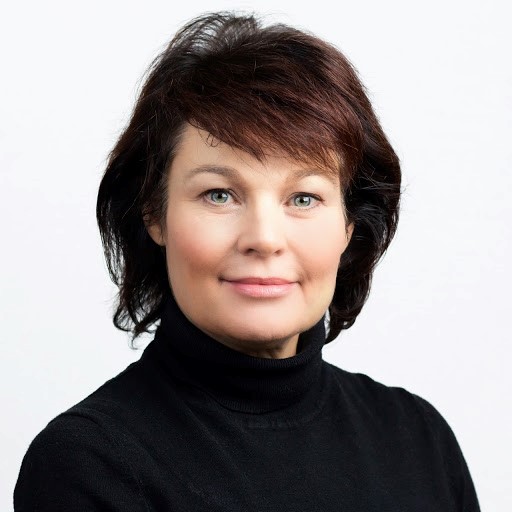 Through Talent Management, Leadership and Development, Executive Development and Talent Insights, they create solutions that enable business leaders to Raise the Bar on performance and deliver goals. Angela has been at abbvie since 2013.

Angela has worked in Australia, the UK, the Netherlands, New York City, and she is currently based in Chicago.

Experienced in highly competitive business environments, encompassing 60 plus markets and more than 40,000 employees.

A strong collaborator and motivator of talent, has designed and implemented impactful end to end talent and human resources solutions.

“Employees around the world are deprived of honest objective feedback and the higher you go in the organization, the less feedback you are going to get.

Researchers confirmed that the less face time employees have with their managers, the more impact seeking and receiving feedback will have on their performance.

Gorbatov and Lane propose a simple, systematic approach to giving fair and honest feedback in ways that improve performance while engaging and developing employees.”

WHERE HAS ALL THE FEEDBACK GONE?

As organizations must tackle more hot-button social issues every day, leaders are at greater risk than ever of saying too little. This is a problem, because feedback has never mattered more.

By Angela Lane and Sergey Gorbatov

Add the power of choice to an ever-changing work world and things get even more complicated. Historically low levels of unemployment give workers more unprecedented agency than ever before. They move between employers or strike out on their own, creating portfolio careers where time is continuously spent looking for better opportunities.

Working in such a nuanced environment means feedback has never been more essential, because feedback drives performance. Many organizations are already at a loss for how to adequately handle feedback in the face of all these factors. And now a whole different beast has reared its head to make matters even worse. 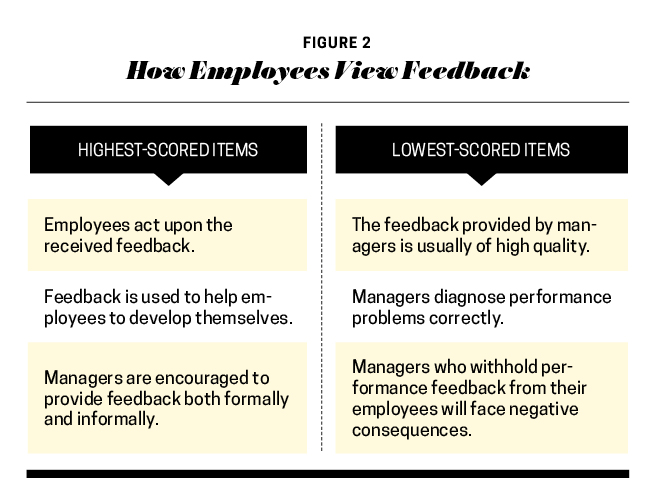 Somewhere along the way, populism, partisanship, and polarization began infiltrating governments, countries, communities, and crucially, organizations. Think of the sidelining of high-profile executives like Harvey Weinstein and public figures like Kevin Spacey for behaviors that can no longer be managed privately in a #MeToo era, or companies forced to take stands on topics such as immigration (Microsoft), racial inequality (Nike), and equal pay (BBC).

We’re not interested in these topics from a political standpoint. Instead, we want to focus solely on the impact of this new environment on organizational performance and answer the big question: How does this social pressure aggravate the chronic feedback deprivation in the workplace?

First things first: Feedback matters. There isn’t a debate around that. Ninety-three percent of respondents believe that feedback is either “very important” or “extremely important” in today’s work environment, with no practical difference between HR practitioners and business leaders.

In light of its importance, we asked about the likely implications for performance feedback. When asked for their assessment of the next 12 months:

The majority of respondents believed that the quality or quantity of feedback, or both, would be affected by the prevailing social winds: Fifty-one percent say that while we’ll go through the motions of giving feedback with as much frequency as ever, the candor of that feedback will be reduced.

Peter Drucker predicted what we now know to be true: Innovation, creativity, and human performance provide the premium that the market rewards. A great share of that premium is available to today’s companies that decide to buck the trend and drive a culture of open communication and feedback.

Research shows performance improvement requires feedback, and feedback, to be useful, must be concise, clear, and candid.

But feedback is elusive. We crave it. We evade it. And we rarely give it. When we do give it, we most likely do it badly. Bad feedback doesn’t improve performance, and it may actually harm it, finds a meta-analysis in the journal Psychological Bulletin.

So how would an already vexed issue be impacted by an increasingly polarized social environment? If the broader ecosystem did have an effect, would it be to embolden employees and leaders alike to have tough conversations? Or, in this fragile environment, would we all be less willing to provide constructive criticism for fear of it being misunderstood at best?

To find out, we conducted a survey to better understand the role of external environment on performance feedback. Our early findings are both concerning and enlightening. The social environment does have implications for feedback. And in the view of more than 200 HR and business leaders we surveyed, you’re less likely than ever to hear the truth about your performance.