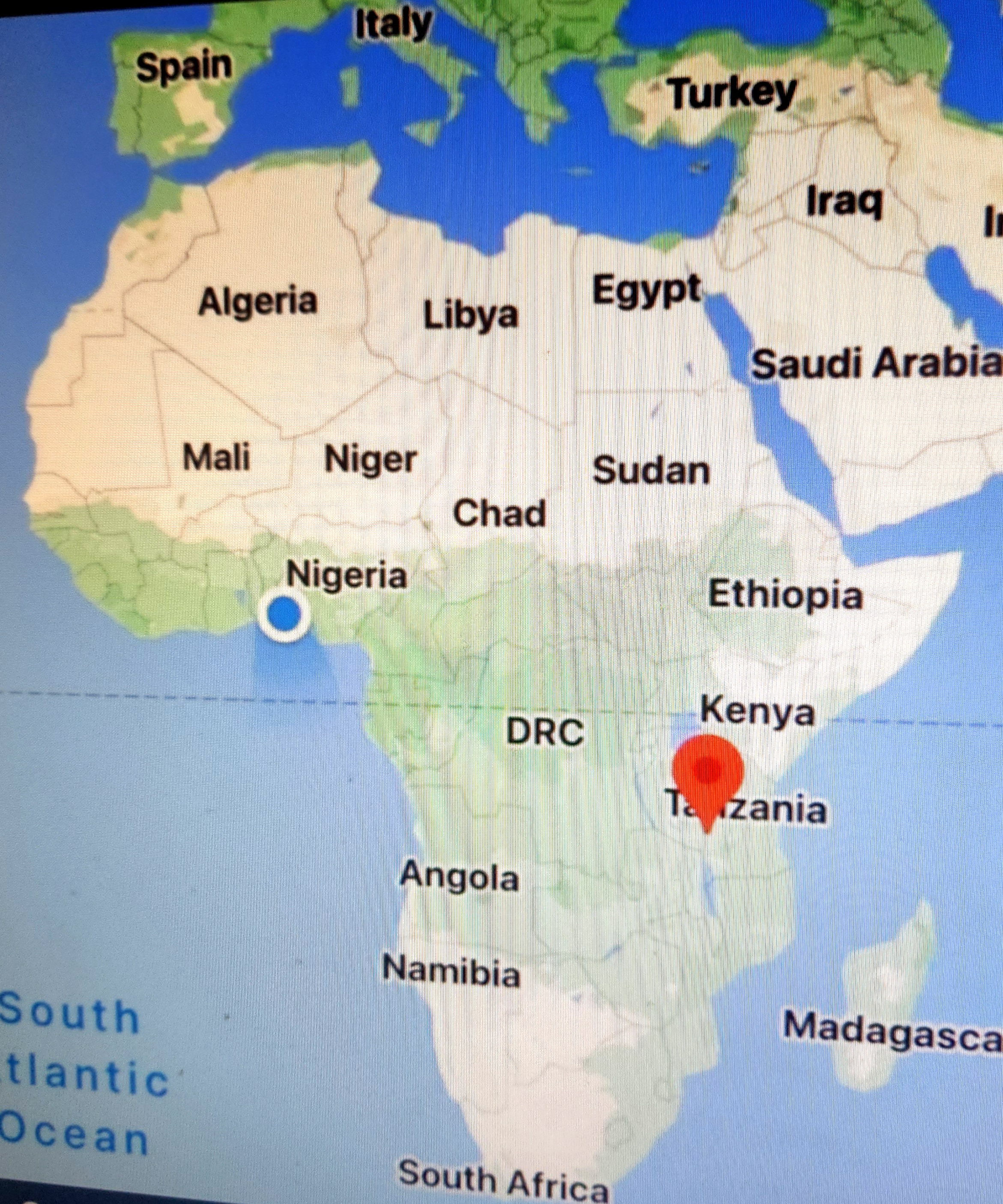 – Africa has 60 % arable land;
– Africa owns 90 % of raw material reserve;
– Africa owns 40 % of the global gold reserve;
– Africa, 33 % of diamond reserve;
– Africa has 80 % of Coltan’s global reserve (mineral for telephone and electronics production), mainly in the Democratic Republic of Congo.
– Africa has 60 % of global cobalt reserve (mineral for car battery manufacture)
– Africa is rich in oil and natural gas.
– Africa (Namibia) has the world’s richest fish coastline.
– Africa is rich in manganese, iron and wood.
– Africa is three times the area of China, three times the area of Europe, three times the United States of America.
– Africa has thirty-half million km2 (30 875 415 km2);
– Africa has 1,3 billion inhabitants (China has 1,4 billion inhabitants in 9,6 million km2).
Which means Africa is SUBPOPULATED.
-The arable lands of the Democratic Republic of Congo are capable of feeding all of Africa.
And all of Africa’s arable land is a cord to feed the whole world.
– The Democratic Republic of Congo has important rivers that can illuminate Africa.
The problem is that western companies and some African puppets have destabilized DRC for decades.
– Africa is a culturally diverse continent in terms of dance, music, architecture, sculpture, etc.
– Africa accommodates 30.000 medicinal recipes and herbs that the West modifies in its laboratories.
– Africa has a young global population that should reach 2,5 billion by the year 2050.