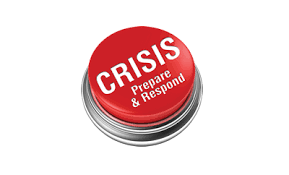 As Managing Partner with Ward O’Farrell Consultants Inc. since 2004, John O’Brien has conducted policy bench-marking studies, written and managed Request for Proposal processes for corporations, assisting them in sourcing both relocation and moving service providers.

Prior to joining Ward O’Farrell Consultants, John was on the executive team as Vice President of two van lines in Canada. John has held strategic positions with several moving companies and contributed to the success of three of the four major van lines servicing North America.

His depth of expertise and proven ability to champion strategic initiatives has resulted in significantly reducing moving costs, increasing the efficiency of critical processes, and enhancing the value of alliances with suppliers for corporations. 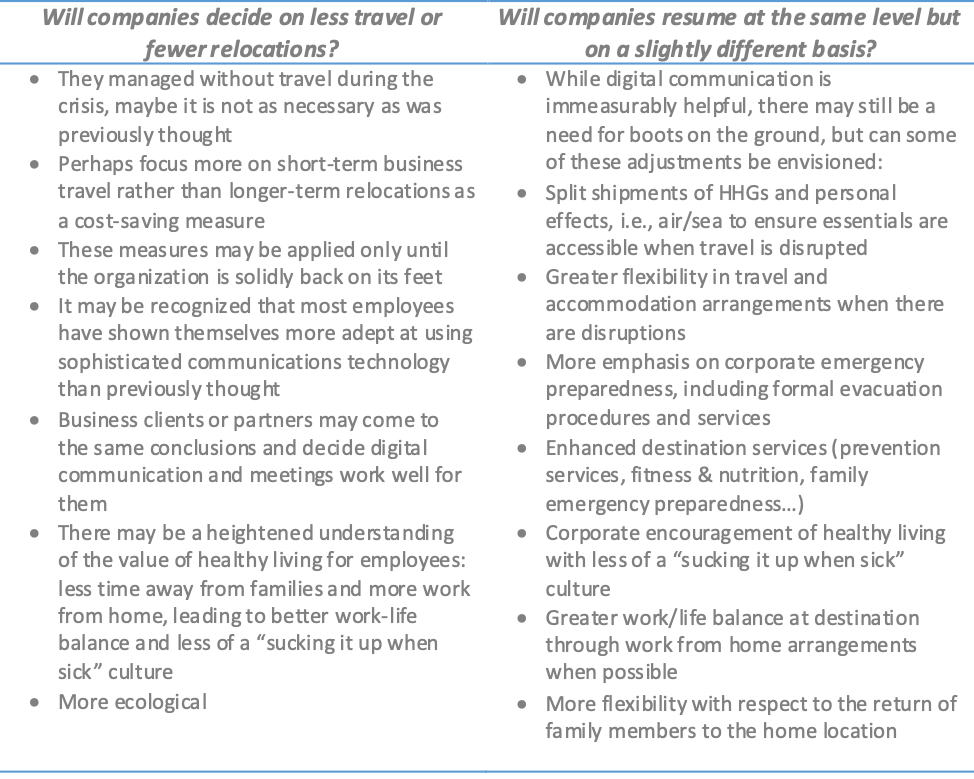 JAKARTA, INDONESIA, as presented EXPAT FINANCIAL, is a great place to live and...
Scroll to top