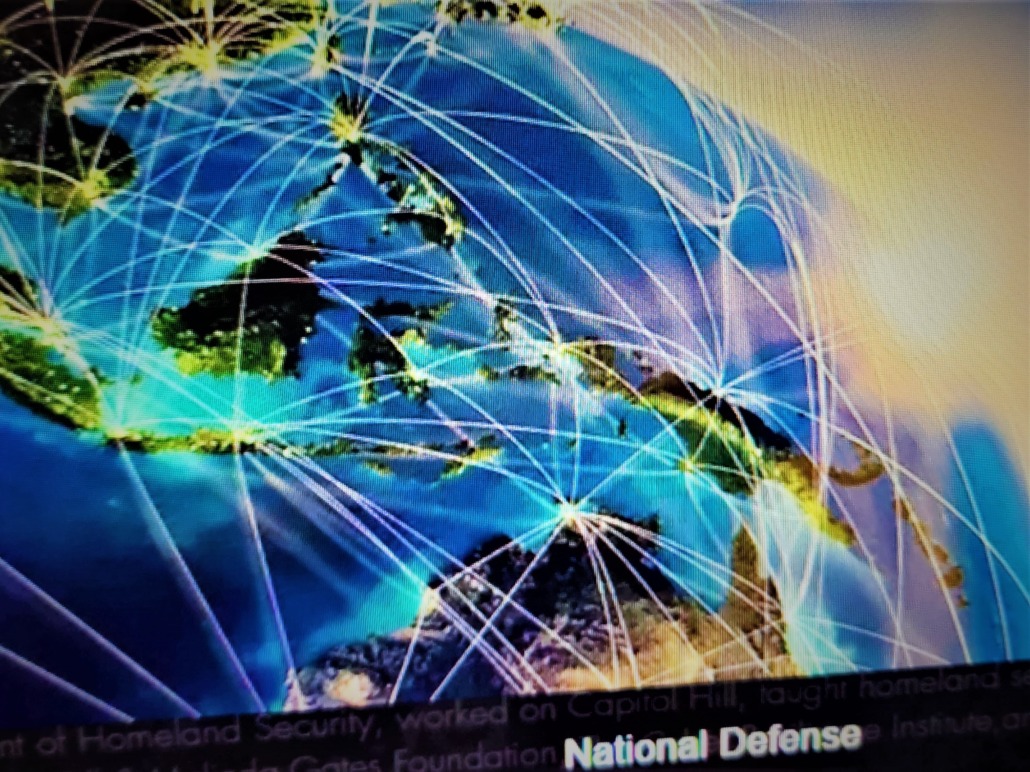 Chuck has been a leading evangelist for cybersecurity in both  the public and private sectors.

He has been a featured speaker at numerous events and conferences, has written dozens of articles on cyber tech and policy in publications such as Forbes, Huffington Post, The Hill, Federal Times, IT Security Planet, Bizcatalyst360, NextGov, Alien Vault, Gov Tech, Government Security News and many others.

Chuck is a pioneer in social media with a global following and has brought significant attention to cyber issues from his frequent posts and commentary on LinkedIn, Twitter, Facebook, FedScoop, and other social media.

He is one of the original “plank holders” at the Department of Homeland Security, worked on Capitol Hill, taught homeland security at Johns Hopkins University and has advised several organizations including the Bill & Melinda Gates Foundation, The Cyber Resilience Institute, and is a member of the AFCEA Cybersecurity Committee.

He also serves as Chairman of CompTIA’s New and Emerging Technologies Committee, and as a Christian Science Monitor Passcode Influencers Panel member on Information Security. He is on the Board of Advisors for CyberTech, and on the Board of Directors at Bravatek, and the Cyber Resilience Institute.

He is an advisor to Inzero Systems, and The Center for Advancing Innovation.

Chuck’s thought leadership activities and writings on cybersecurity have helped shape the public policy debate as he is respected in industry, in the Federal Government, academia, global communities, and on Capitol Hill.

He has been a force in discussing, advocating, promoting cybersecurity issues across digital media, at events, in professional forums, and with a variety of public policy organizations.

Chuck has authored numerous articles focusing on cybersecurity, homeland security and technology innovation for many publications, print and digital.

Chuck brings experience from service in the public sector, academia, and with corporations. He serves on a variety of boards, many of them philanthropic.

He brings a substantive knowledge on a broad range of cyber issues and a special expertise of cybersecurity in government that have benefited both the not-for-profit, public, and commercial sectors. 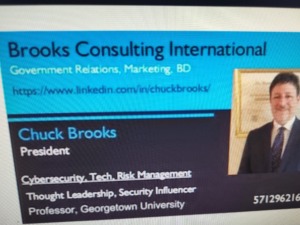 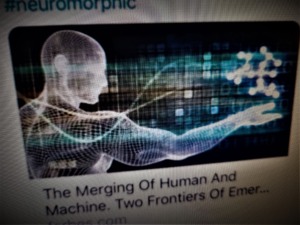 Specialization in Branding and Marketing Services for Cybersecurity and Technologies Companies

A globally renowned cybersecurity expert, Brooks established himself across the public and private sectors through numerous event engagements and writings on cyber tech and policy in several publications, including Forbes, Huffington Post, The Hill, Federal Times, NextGov and Government Security News.

Brooks’ ties with the federal government can be traced back to his contributions in establishing the Office of Legislative Affairs within the Department of Homeland Security, where he also served as the first director of legislative affairs for the DHS Science & Technology Directorate, Brooks CI posted

He is a multi-awarded executive, having been awarded the Cybersecurity Excellence Awards Winner for 2017 and Cybersecurity Marketer of the Year Winner in 2016.

Outside of the federal sector, Brooks worked for General Dynamics’ mission systems business as a principal market growth strategist for cybersecurity systems.

He was also appointed as vice president in companies including Xerox, OSI Systems’ Rapiscan Systems subsidiary and SRA International.

“Our country will, at some point, face a major cyber-vent that will have a serious effect on our lives, our economy, and the everyday functioning of our society.”
​
– Hon. Janet Napolitano (Former) Secretary of the U.S. Department of Homeland Security 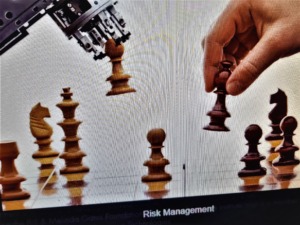