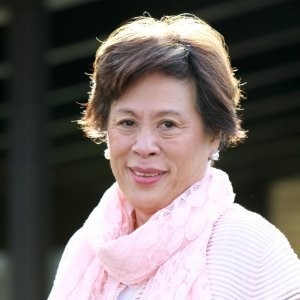 I am a coach, trainer and facilitator with a background in Human Resources and global mobility.

I help individuals, couples and organizations (particularly those who are globally mobile or have a large globally mobile population) to increase their engagement with life (including work), manage their careers and attract and retain talent by providing results focused coaching, harnessing their brains to improve the quality of work and life, increase employee engagement.

Recognized expertise in challenging and supporting clients navigate change and dilemmas and consistently appreciated for empathy and insightful listening. 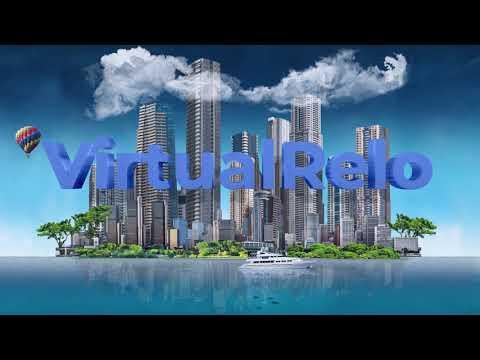 The second common issue is that feedback works differently in different cultures.

Basically, your attempt at it may not even register, or come across in a negative manner.

Americans, for instance, generally pepper in several positive comments before raising a negative one, while most Europeans are straightforward and critical about the whole thing.

In a lot of Asian countries, feedback is discussed implicitly, and only provided in private settings and not in the public workspace.

Do you see now how instant feedback could be misconstrued in an intercultural context?

In fact, a lot of the latest discussions talk about ending the ‘traditional’ concept of feedback altogether, as it has shown time and again to not help improve performance.

You can read about it here.

An important bit from the last paragraph was how feedback was culturally handled in Asian countries, in a one-on-one setting. It is actually now considered a preferable alternative to traditional feedback sheets. Combining that with the continuous feedback style is key to fostering a better relationship between employee and manager. It boosts the turnover rate for improvement as managers no longer have to wait for an arbitrary amount of time to discuss and motivate an employee, then wait another arbitrary amount of time before iterating on that previous session. Any undesirable behaviour or poor performance is not given time to grow as it could evolve into something worse.

One-on-one meetings further help this regular improvement along – these sessions allow for a more candid and diverse discussion that isn’t restricted to whatever rubric was set up on a feedback form. Combined, these two techniques can help managers bring out the best in their employees and build a more positive and constructive feedback cycle that is morale and productivity boosting. It is essential that this entire process be made a conversation, a two-way interaction rather than a session where a manager shares their rating of their employee’s skills. This is especially important as recent research and studies are showing what has been a constant point of discussion: that human beings are incapable of reliably rating themselves or other humans. You can read the thorough breakdown over at the Harvard Business Review, who make a strong case against the current practices of ‘feedback culture’.

Finally, I’d like to build on the concept of feedback but in a slightly tangential way: the idea behind ratings.

Ratings have become an integral part of modern culture, we rate everything from food to places to car rides to memes. However, the entire concept is highly reductive and strips context and depth from any situation.

For instance, giving an Uber driver driving dangerously a 1-star is not enough of a response, while a 1-star for a shoddy car will not fix whatever was broken in the vehicle. These rating systems are gamifying a complex thing and are fundamentally broken.

Coming back to students rating lecturers, I’m sure you can now easily spot the possibilities of exploiting the system to the detriment of the lecturer. Is a lecturer bad because he gave your essay a poor grade? Does that one poor grade negate an entire teaching period’s efforts? And is the student able to rate the knowledge areas she doesn’t even know existed?

All that nuance is lost when reduced to a rating system. Additionally, most lecturers are working in a gig-based economy, just like those Uber drivers, and they are at the mercy of these broken ratings system. So often those who entertain and let you pass easily will receive good feedback but those who challenge you and make you work harder will get negative feedback. And where do you think you learned more?

Let’s work towards reworking the ratings and feedback biases that drive so many of modern workplaces.

In our RockMeRetreat you will learn more about our bias in decision making and how we are less rational than we would like to think.

You will also learn methods that are more effective in helping yourself and others grow to your full potential.

Over 25 years of experience in the relocation and transport industries with solid expertise in global operations, sales and business development.

Pierre has been selling and delivering complex relocation solutions to global clients.

1 SEP, Christian Hoferle – The Culture Guy – has a conversation...