WHAT’S  V U C A?  It can mean…Volatility, Uncertainty, Complexity and Ambiguity

but it should mean…

U    UNDERSTANDING; show/display they “get it” about employee issues/concerns

A    AGILITY; because everything is now and will continue to be changing, evolving

Source of this insight and wisdom is Toronto-based Dr David Weiss https://globalbusinessnews.net/drdavidweisstoronto 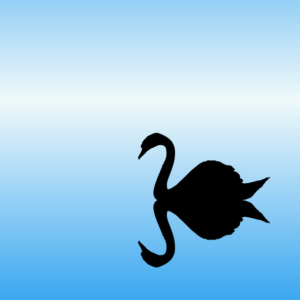 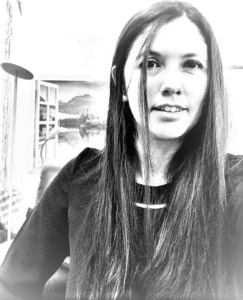 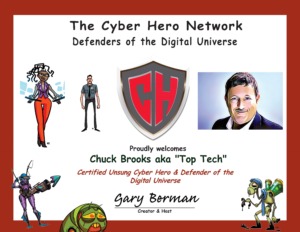 taking care of businesses and people who need assistance

THREATS at work, on travel, at home, the streets,
Psychological SAFETY; Wellness at work
(emotional, mental, physical)
Public / Customer Safety in your place of operations 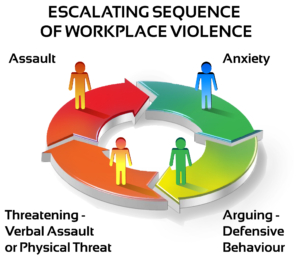 American, European and/or Afghan employees and their families

and unable to reach the airport or exit a land border…

… would you go for them?

You may recall that in early 1979 the American Embassy in Iran was taken by protestors and eventually 200+ Americans were kept hostage for nearly a year. In that time frame, Texas billionaire Ross Perot paid for a Commando Team to fly to Tehran to execute the release of two employees. While the commando team was eventually not needed for a prison break, it shows that this employer was willing to go to great lengths to get his employees out. I.e., fulfill Duty of Care.

With the Kabul evacuation there were many private U.S. Citizens that worked several angles to evacuate Afghanis and their families. These “Digital Dunkirks” were successfully used to get American and Afghanis to the airport or other routes of evacuation.

Here are some easier examples. In the late 1990’s I was carjacked while an expat in Mexico City. While off hours and under my personal insurance my employer (an insurance company) did send claims adjusters to assist me. They escorted me to the precinct for the formal police report. Turns-out my vehicle was subsequently used for other carjackings so the police detectives grilled me (they thought I might be an accomplice). What saved me from a jail cell were the two adjusters whom knew the police officers and made sure that I was interrogated without undue pressure.

In another incident a colleague was side-swiped by another vehicle. While this was on personal time our employer did send out a claims adjuster to (a) deal with the police and (b) agree to repair the damage at no cost to the employee.

So what is your Duty of Care to your international employees? Is it the same for American employees vs. Local Nationals?

What are some of the basic tenants of International Duty of Care?

As you may garner, the principal International Duty of Care stems from the fact that corporate sent the employee overseas; 24/7 they are in a situation that corporate fabricated. If I were to go out to dinner, go to a bar or go sightseeing they would not have been able to help unless corporate sent them. Further, as an extreme example of “care”, the U.S. Government deems a private contractor sent to a hardship post is considered to be in a “Special Zone of Danger.” Since that employee is considered to be in a hostile environment the employer is 100% responsible 24/7 regardless of the activity.

Is there a difference between experienced expats and “noo-bs”?

While the level of International Duty of Care remains the same there are some vast differences. In our experience you would think the “noo-b” is the higher risk. Not always so. Newbies, especially females, are extra cautious precisely because they know they are in unknown situations. They don’t stray at night, take unnecessary risks and they report any potential surveillance. Experienced expats who have survived previous situations  know the lay-of-the-land.

What are some of the steps to mitigate risk?

True security training is necessary. Usually former police, military or intelligence operatives can cut through the BS and jolt the attendee(s) into reality.

Good example: I provided a short briefing to some college students. One item I emphasized is that women’s rights are not the same in other countries/regions. Female students should be aware that other cultures may view women negatively if they are too “Westernized.” While most actions will be disdain or snide remarks more severe consequences also have arisen. But note, it doesn’t mean you should not go. Be aware and don’t look for trouble;  example…female journalists in Afghanistan wear no make-up and use a hijab.

People like to talk about armored vehicles and armed bodyguards. Those are very expensive and often draw unwanted attention. A better option is often a nondescript car (not SUV) and a knowledgeable local driver. SUVs draw a lot of attention, even the earlier models of SUV. Also, an experienced/good local escort will know which routes to take to avoid traffic, police roadblocks, and they would know the safest restaurants. These drivers are less expensive so they can be sustained longer and quite frankly, tipping them a little extra out of your own pocket at the end of the day helps…and will ensure a pleasant visit.

What about medical issues and accidents?

It’s funny how we have seen security contractors survive months and years in hostile environments and then slip on a stair or eat uncooked chicken. Travel insurance including global assistance services usually takes care of this. That said, as an employer you must stand ready to assist both the employee and their family back home. Open lines of communication, consistent updates… and… ensuring a replacement employee is ready to be sent are critical items.

Duty of Care is a legal concept that binds the employer to take reasonable steps to protect employees. This can range from machine guarding in a factory to arranging for a security escort in country. Although workers compensation is meant to pay for injuries and illnesses, “action” about liability cases for severe neglect have arisen. What constitutes gross negligence? That’s for a jury to decide. Example: some oil workers were kidnapped in Africa. After their release they sued for future earning potential. If your PTSD prevents you from further working overseas then you would lose “hazard pay”. And further, if you cannot gain international experience then how can you hope to become a C-Suite member of a global firm.

Get professional assistance; map-out employee care; document all the steps. If an incident does occur then you must go-above-and-beyond to better “care for” and assist the employee/family. Have written records of prep work and document how the company is assisting “throughout” is a key action.

Thank You for trusting us 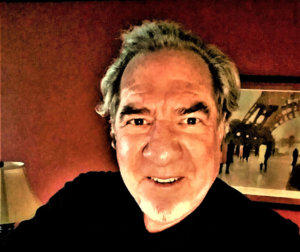 Bring together business people from across industries and silos, from across borders and cultures. 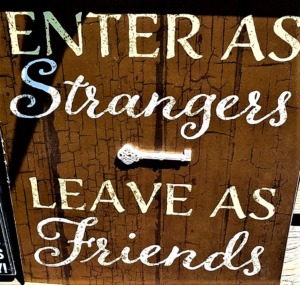 Yes, we help people who enter as strangers, leave

as friends… learning from each other, building rapport that could last years, if lucky.

We bring together business people.