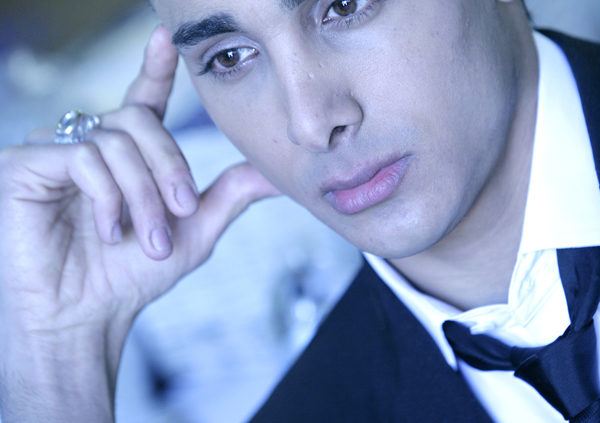 James Tarantin is an Author, Game Architect, and the Founder of TarantinDream. He is also a Philosopher who is the Creator of 4=T²D². “I believe that success is indivisible; the success of anyone anywhere is the success of all of us everywhere.”

James studied 5 Chief avenues: The Mind, Pragmatism & Enterprises, Morality, Metaphysics and Aesthetics. These avenues are specifically explored in The Equation book and expanded upon within his upcoming written works.

After a horrendous tragedy at the turn of the millennium, James decided that his personal mission was to track historic clues and discover The Equation that was lost through time… hidden in the margins, waiting to be discovered. An Equation that explains The Science of Accomplishment.  After several months of deep research and traveling to Rome,  The Equation came to James through a dream when he was only 16 years old.

Flash forward to age 25 and James decided to bring the dream to life as he wrote the entire Equation Book by hand. Leaving his beloved home, James immigrated to the United States alone with no family, money or formal education. As a poor immigrant who became a United States Citizen, James became one of the youngest spiritual thinkers in history to write a memoir by the age of 25, in a language that isn’t his mother tongue and with no training in writing.

The first book of The Equation series presents a new, innovative philosophical theory and explores a rich array of issues such as: Family Life, History, Mystical Science,  Philosophy, Human Evolution, Personal Success, Enterprises, Spirituality, Beauty, The Universe and exotic adventures from around the world.

Making this story even more magical, the legendary broadcaster Larry King took James under his wing, as he founded TarantinDream – touching a Star and fulfilling the soul of The American Dream. The company took the initiative to further catapult Tarantin’s tour-de-force and its strategy includes international business classes; works of art, animation, networks, a library of stories, and entertaining games … all with the mission to unite the lights of the world to create a cross-cultural understanding and to promote global connectivity. For we are none, but one.

“You go anywhere in the world, from The Big Apple to Paris and from Brazil to Berlin …

the borderline between success and failure is blurred.
In this new century, people want something fundamentally different.”

​“The Equation is the answer spoken by the hearts of young and old, rich and poor.”